(dpa) – Authorities are looking into an explosion that left an Iranian ship used to secure shipping routes slightly damaged in the Red Sea, said the Foreign Ministry in Tehran.

According to the ISNA news agency, Foreign Ministry spokesman Saeed Khatibzadeh addded that no crew members were injured in the explosion on Tuesday night, but did not comment on reports that the ship was attacked by Israel.

The New York Times, citing an unnamed US representative, reported that Israel had informed the United States that its forces had attacked the ship in response to previous Iranian attacks on Israeli ships.

Israeli Prime Minister Benjamin Netanyahu had blamed Iran for an explosion on an Israeli company’s cargo ship in the Gulf of Oman in March.

A spokeswoman for the Israeli military said that the army does not comment on foreign media reports.

Iran’s Tasnim news agency had originally reported on the explosion and damage to the ship, which escorts Iranian merchant ships in the Red Sea. It did not give further details.

According to the US website GlobalSecurity.org, the damaged freighter is used by the Iranian Revolutionary Guard.

The Foreign Ministry spokesman described the ship as a “security guarantor for shipping routes.”

Israel has been considered Iran’s arch-enemy since the Islamic Revolution 42 years ago. In recent years, there have been repeated reports of a “shadow war” between the two sides. 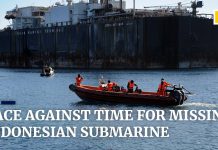 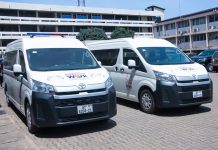 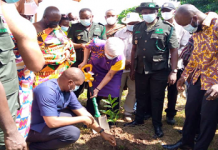 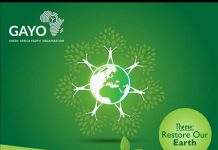 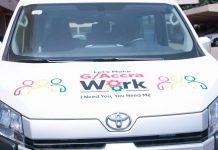