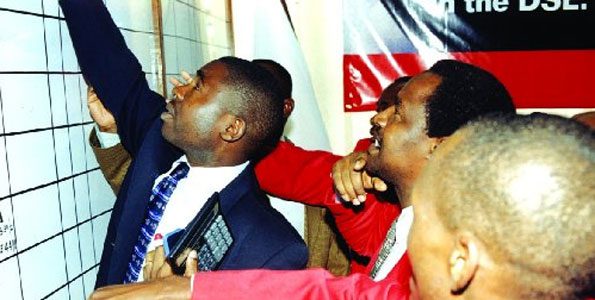 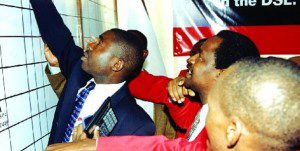 The rise pushes the index to a new high as it shows signs of recovery after being hit by a bear-run that eroded the value of most large stocks.

Monday’s increase was attributed to eight large stocks led by CFC Stanbic, Kenya Power and Scangroup which rose by between 0.3 percent and 4.5 percent.

Equity Bank was the second biggest mover during the session transacting 2.05 million shares at unchanged price of 0.25 dollars.

Some 6.2 million shares valued at 1.1 million U.S. dollars were transacted from 46 million worth 9.6 million dollars.