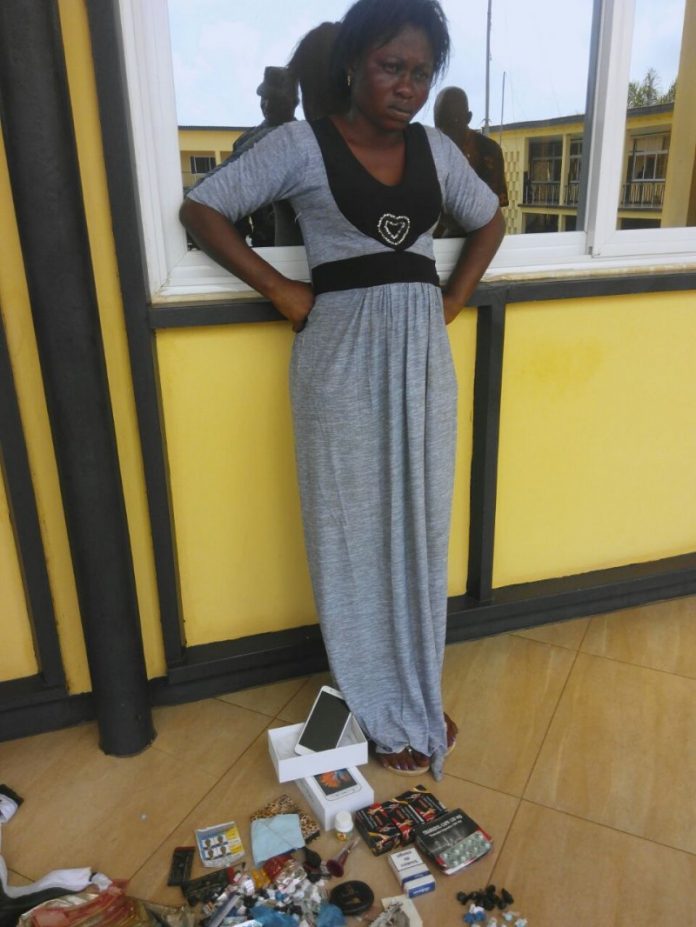 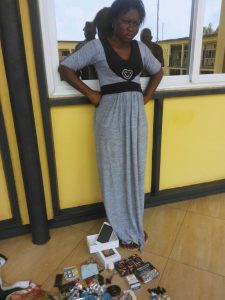 Ama Serwaa, resident at Kwadaso-Bolakesiem, was arrested with one of her accomplices called Alonso to assist police in their investigations to enable them arrest the other suspected accomplices who are currently at large.

According to the command, it had identified four gangs of robbers who were believed to be behind the recent robberies that have hit the region.

Police have also put suspects believed to be members of the other robbery groups on a wanted list.

“In all the above robberies, the robbers lay ambush in front of the houses of their would-be victims and follow them immediately they see them entering their houses. It is believed that syndicated armed robbers numbering about four groups are perpetrating these heinous crimes within the metropolis and its environs,” he stated.

The police declared two suspects, namely Bona, alias Yebedi Bone Awu, and Killer who are currently at large, wanted. “We are declaring them wanted after this exercise. That is why we want to publish their photographs for any well-meaning Ghanaian who knows the whereabouts of such people to assist us to get them arrested,” added ACP Duku.

ACP Duku further noted: “Our intelligence indicates that Ama Serwaa is a member of this group [and] operates with them… Ama Serwaa was arrested at Asafo BB. Exhibit found on her was an unspecified amount of Pharmadol capsules, one i6S pro mobile phone, two ladies’ handbags, 42 wraps of substance suspected to be Indian hemp, and an amount of GHS1487.”