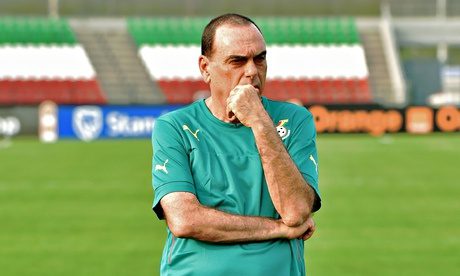 Black Stars Coach Avram Grant was left astonished by the decision to go to the world cup without a physical trainer according to Black Stars management committee chairman George Afriyie.

The Israeli led Ghana to a silver winning feat at the just ended cup of nations in Equatorial Guinea despite taking charge of the team three weeks to the competition.

The former Chelsea boss augmented the technical department with the addition of Jamie Lawrence (Physical trainer) and Gerald (Video analyst) after taking up the job. 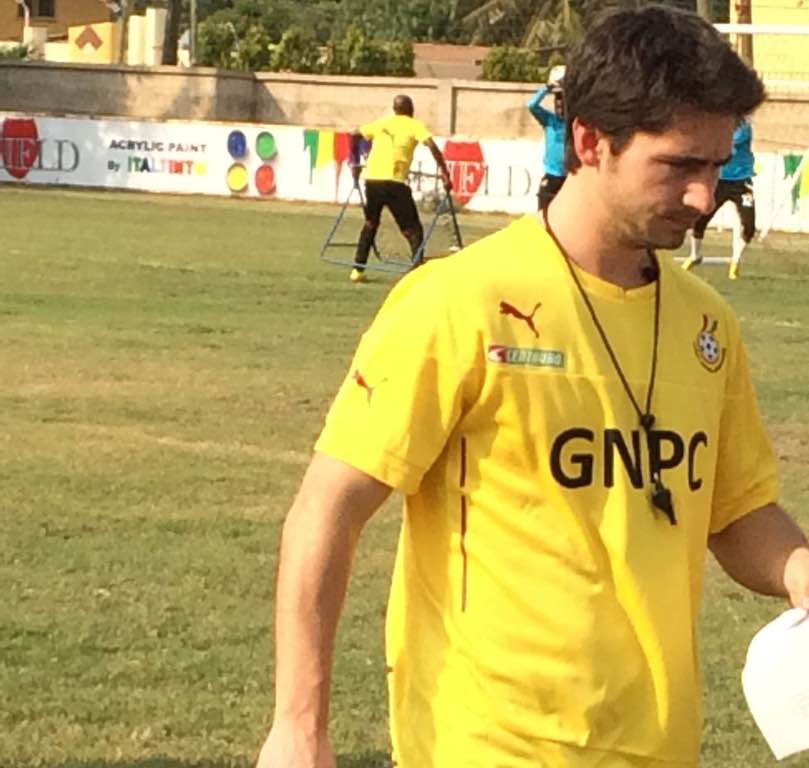 Gerald during Ghana?s training in Ghana 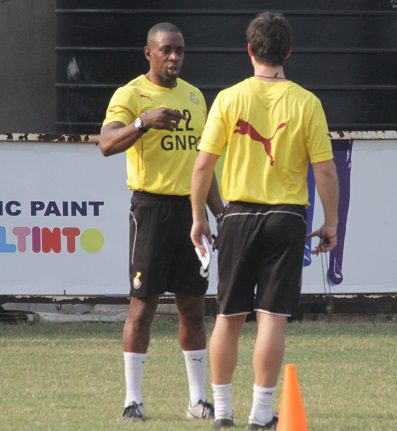 Gerald with Lawrence during the teams training in Accra

Both played a key role as Ghana finished second losing to the Ivory Coast 8-9 on penalties.

?When we interviewed Avram Grant he expressed shock that Ghana went to the World Cup without a physical trainer,?Geroge Afriyie told Accra based Happy FM

?So when we were going to the AFCON he requested for a physical trainer and a video analyst and we gave to him.?