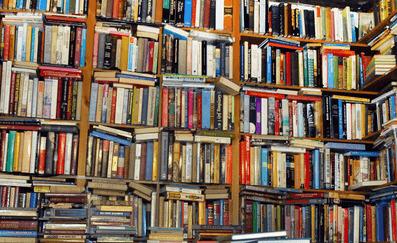 Mr Evans Korletey-Tene, the Eastern Regional Director of Ghana Library Authority (GLA), has proposed that, at least, each Municipal and District Assembly (MAD) in Eastern Region should have a library to boost learning and research.

He expressed the desire to see the construction of 33 libraries with ancillary facilities in all the 33 municipal and district capitals in the Eastern Region to stimulate reading and learning among students.

Currently, there are 19 libraries located in 13 MDAs in the region, according to the director, implying 20 municipalities and districts have no library facilities.

Speaking to the GNA in an interview, Mr Korletey-Tene indicated that he had aspired to ensure there was a library facility in each of municipal and district capitals to serve school communities.

However, he noted, the region has improved tremendously by increasing the number of libraries from six in 2016 to 19, though, the 19th one is yet to be commissioned.

He stated that the 19 libraries were built by the Ghana Library Authority, communities, philanthropists and individuals, and handed over to the library body to manage.

He explained that when the facilities are constructed and handed over to GLA, it was then their responsibility to stock and post personnel to manage it.

He encouraged Members of Parliament philanthropic organizations, communities, and individuals to step up the kind gesture to ensure, at least, a library was constructed in every MDA in the region to improve reading culture and encourage research.