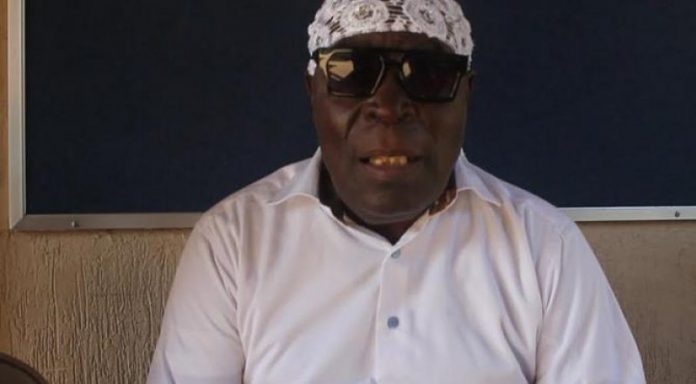 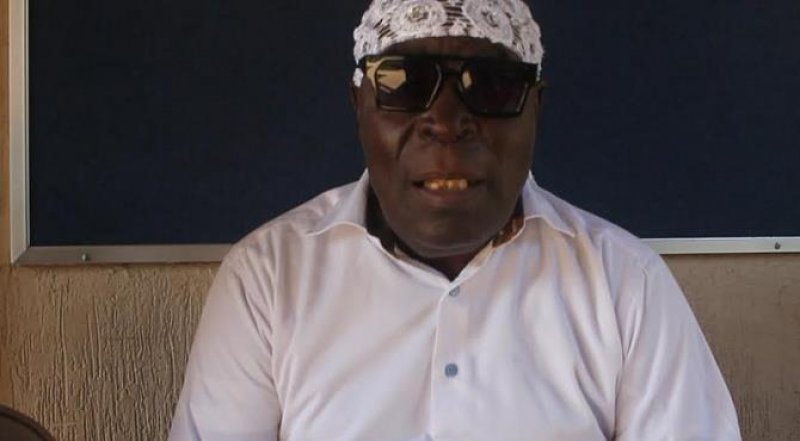 Veteran Ghanaian actor, Mac Jordan Amartey, has revealed his right leg has been amputated after years of speculations of ill-health.

The legendary actor, known for his tiff in most movies in an interview with Razzonline.com explained that his right leg which has been amputated has prevented him from accepting movie roles.

“Actually, I am physically challenged. I can’t walk steadily. My right leg has been amputated and it’s been sorrow for me. It’s about four years, since my leg was amputated. A lot of people think I am dead and gone. So currently I don’t sort of love to be part of the films and what not,” Amartey opined.

The seasoned actor who now uses an artificial leg said: “There are many old people still acting and I would also love to act, but because of my predicament I didn’t want anybody to see me. There were hundreds of people from the media who came to me but I didn’t want to see them, aside President Mahama who invited me and my wife to his house because I was extremely sad”.

He has been in the movie industry for so many years, appearing in the all-time favourite “Idikoko” series, TV Theatre productions and numerous Ghanaian films