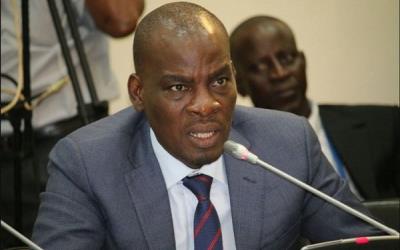 Mr John Dramani Mahama, Presidential Candidate, National Democratic Congress (NDC), has lauded Mr Haruna Iddrisu, Member of Parliament for Tamale South and Minority Leader in Parliament for his outstanding performance.
He, therefore, appealed to his Constituents to vote him back to Parliament for him to continue his good works for the country.

Mr Mahama, who was speaking at a mini-rally in Tamale, thanked Mr Iddrisu for the great work he had done during the Campaign Team’s Northern Tour.

“Haruna is one of our bright lights in the Party. We all appreciate him very much. And despite his young age, he has contributed significantly to the progress of the NDC. The future is very bright for him,” the Presidential Candidate said.

Mr Mahama told the electorates that the December 7 election was an assignment they had with destiny, which was not to be taken lightly.

He said they were going to make a monumental decision that would make or break their forward march as a nation.
He appealed to them to vote massively for the NDC to come back to power to continue its good works for Ghanaians.