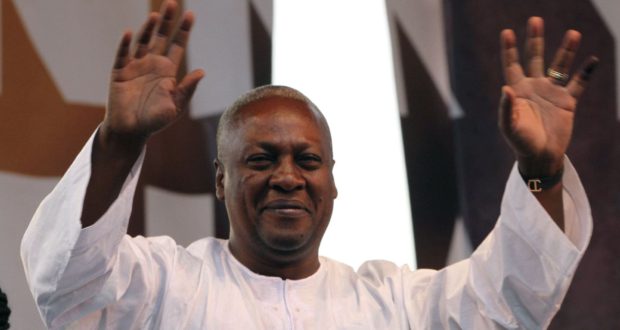 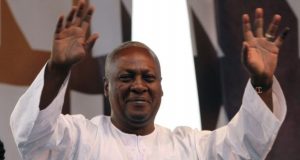 “The Wa water supply project, the 3Ks project covering Kumawu, Konongo and Kwahu are all projects guaranteeing sustainable water supply to our people,” the President said in his last State of the Nation Address to Parliament.

He said the Teshie desalination plant, the Kpong Water Expansion Project and the ATMA Project had all expanded access to urban water supply in the capital, Accra.

“We estimate that under this administration, we have lifted more than seven million people out of water deprivation,” he said.

President Mahama said one of the essentials of life for which social exclusion was evident was in the access to clean drinking water and that prior to his coming into office many rural and urban communities were water-starved.

He said statistics indicated that by the year 2008, 56 per cent of rural people and 58 per cent of urban dwellers had access to potable water.

President Mahama said statistics at the end of 2015 showed, however, that both rural and urban residents had access to potable water in excess of 76 per cent.

This meant that water borne diseases were a major affliction and created a heavy incidence of disease on the healthcare system, he said.

“The universal target is to achieve ‘Water for all by the year 2025’. Our vision has been to achieve this target well in advance of the target date.”