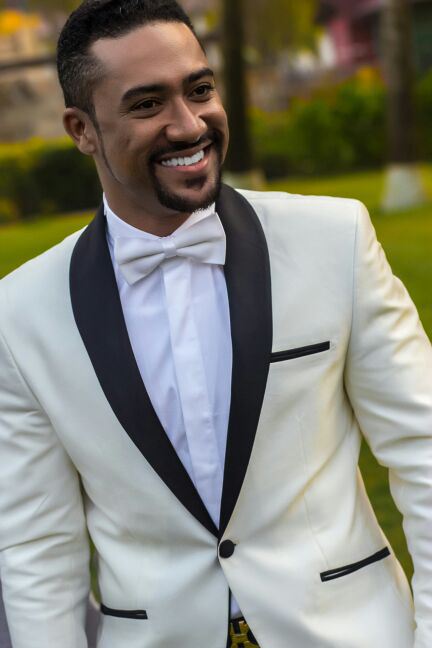 Ghanaian movie actor Majid Michel has urged parents to aid their wards in deciding their future ambitions instead of compelling them to do what they (the parents) want.

Speaking exclusively to TV3’s Nana Afrane Asante, the respected actor was quite critical about the approach used by some parents in choosing careers for their wards.

The award winning actor – who has two children – believes parents should be ready to encourage and support their wards in realising their interest in a particular area.

“No one stood in my way when I wanted to act because of the passion and extreme enthusiasm I had for the job,” he confessed.

He added that his rise to stardom was not in any way obstructed.

“Not even my mum, relative, brother, sister could stop it so if I had a son and he wanted to play football not even me can stop him from doing what he wants to do.

“I wouldn’t push him in any way to say go and do this or that because now there is money in it so I will just try and build his interest in doing that because doing that clearly means I will be taking him away from his dream.

“Parents are the greatest dream killers and I won’t push my son for example into football if he wanted to do something else.”

Majid has won several awards including GIAMA Best Actor award for his role in Brother’s Keeper.