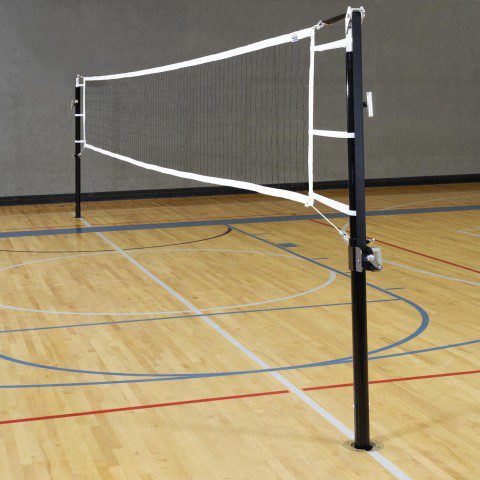 The federation signed a memorandum of understanding with the British Volleyball Association in Windhoek on Friday. Although the agreement has no cut of date, the two organizations agreed that as of now they will work together for the about 10 to 15 years.

The president of the Namibia Volleyball Federation, Joel Matheus, said: “It is the first time in the history of Namibian volleyball that we got a partnership with a foreign country which is willing to bring in their experts.”

For England, Lisa Wainwright, the English Volleyball Association’s chief executive officer said the agreement was part of a decision taken after the 2012 London Olympic Games legacy to inspire other nations and provide assistance.

“I am delighted with the vision of volleyball in this country. In 2015, we provided a volleyball floor mat that was used at the 2012 Olympic Games in London to Namibia. We are still going to have exchange programs between the two countries,” she said.

Part of the agreement will see British students coming to Namibia and Namibian students going to England.

According to Wainwright, the focus is to develop school volleyball and help build capacity. Enditem