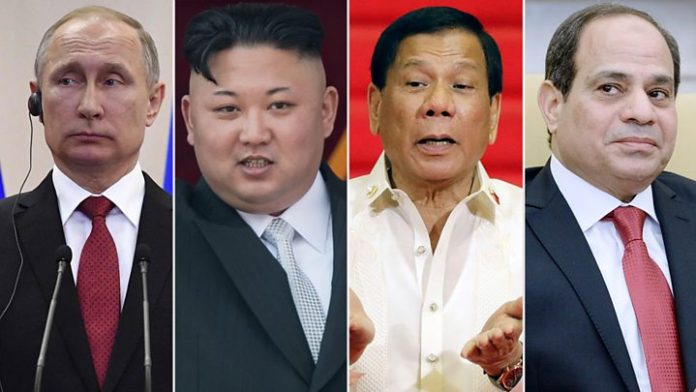 North Korea has said it will hold talks with the US “if the conditions were right”, South Korean media reports.

A senior North Korean diplomat said dialogue with the Trump administration was possible following a meeting with ex-US government officials in Norway.

Earlier this month US President Donald Trump said he would be “honoured” to meet Kim Jong-un.

Choe Son-hui, an official in the North Korean foreign ministry responsible for North American affairs, told reporters in Beijing that bilateral talks between Pyongyang and Washington would be considered. The BBC’s Korea correspondent Stephen Evans says North Korea would probably have to agree to at least discuss relinquishing or limiting its nuclear weapons for the US to participate.

Ms Choe, who has been involved in nuclear negotiations in the past, made the comments during a stop-over on her return to Pyongyang following a meeting in Oslo.

Mr Trump has previously said that he would like to solve the North Korea crisis diplomatically, but that a “major, major conflict” is possible.

The country has engaged in several military shows of strength in recent weeks including missile tests.

The US has responded by sending warships to the region to install a controversial anti-missile system in South Korea.