King Odaifio Welentse III initiating one of the Divisional Chiefs into the Nungua Traditional Council.

FOUR DIVISIONAL chiefs of the Nungua traditional area have been inducted into the Nungua Traditional Council to help bring development to the area.

The induction is said to be in accordance with Section 12 to 14 of the Chieftaincy Act (759) of 2008 which elaborates on the traditional council, its leaders and mandates.

The Paramount Chief of Nungua, King Odaifio Welentse III, who is also the President of the council addressing the gathering, assured members of a smooth running of the council?s administration and the resolution of disputes within the traditional area.

According to him, it behooved on the divisional chiefs to work hard to leave a good footprint behind, urging the media and the public to rally behind them to bring about the desired development.

He called on the new sub-chiefs to use their mandate as members of the council to promote unity and development among the people in order to bring peace to the Ga State.

The Paramount Chief assured them of his commitment to ensure development of the traditional area, charging those behind the sale of lands under his jurisdiction to desist from the act.

The inducted chiefs assured everyone of their obligation to the development of the Nungua traditional area, especially in the area of education.

According to them, a scholarship scheme would be set up for brilliant and needy students in the community to enhance education as well as long term development of the area.

Customary rites were performed at the Nungua Traditional Council where the chiefs asked King Odaifio Welentse III to install them in accordance with Ga?s tradition to signify their enstoolment. 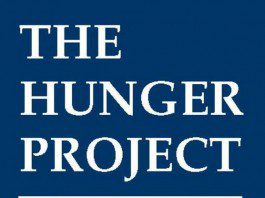 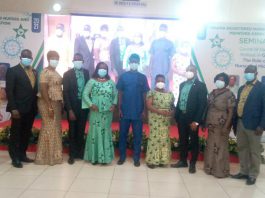 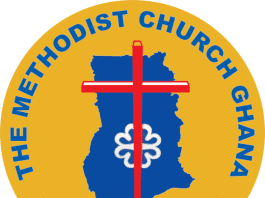 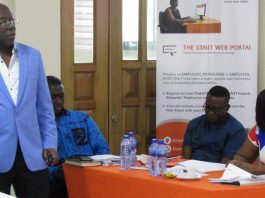 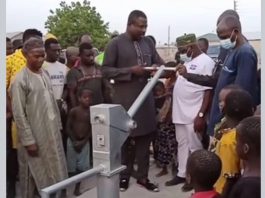 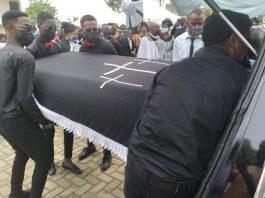 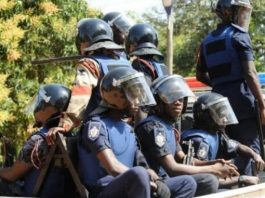