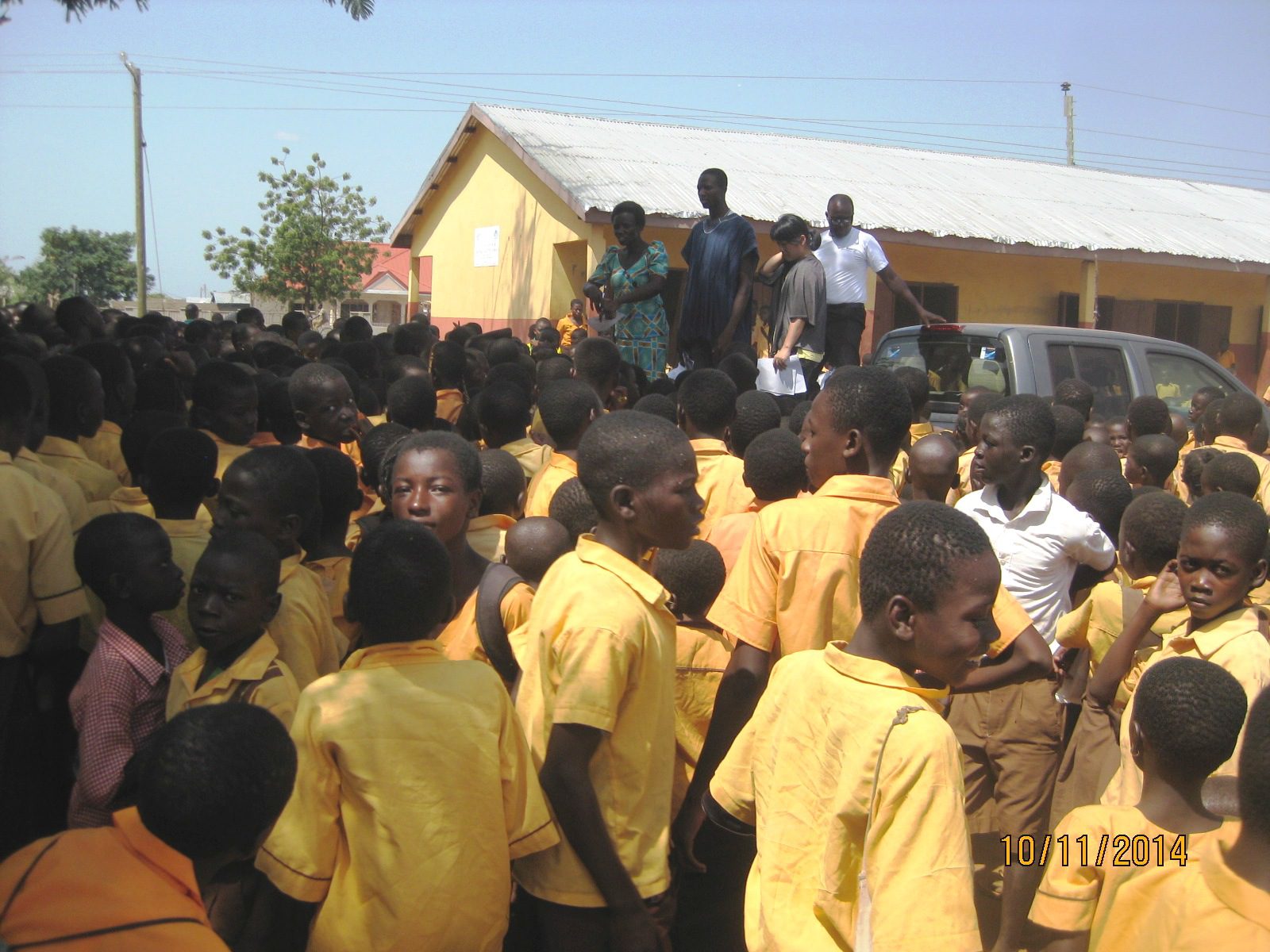 He said parents needed not to only pay their children’s school fees but rather take active part in their educational cycle.

“As parents, you are not just to pay the fees of your children, instead you need to take interest in their education, be part of what happens in their academic lives and be a part of all the successes and failures of their education,” Commander Dzamefe stated at the matriculation ceremony of the Registered General Nursing intake 33 Diploma and Registered Midwifery intake 4 of the NMTC 37 held in Accra on Wednesday.

He has also urged staff of the Hospital to be role models to students and upcoming health professionals to emulate wherever they go.

Colonel Sally Mensah, the out-going Principal of NMTC 37, said the Management and Staff of the Institute had the duty of working together to uphold, preserve and translate into practice the concept and ideas that informed the establishment of the school.

“As an institution that we have a vision of becoming a college of science along the West Coast of West Africa in the view of producing competent health professionals we have a duty of working together to uphold, preserve and translate into practice the concept and ideas that informed the establishment of our school,” she said.

Mentioning the successes chalked out by the school, Col Mensah also called for the building of a wall around the school to prevent intruders from invading their privacy.

“The school needs a wall, the current wall was initiated by friends of 37 and in an era of change we plead with authorities to provide us with a wall that will prevent stealing and intruders in the form of sellers from invading our privacy as this is a major challenge to us,” she said.

She also called for the building of an assembly hall saying: “We need a hall like any health institution in the country, a bus and other equipment,” she said.

Col Mensah called for effective leadership role in the school as well as the school being recognised as a military school in the country.

She advised the students to take advantage of the opportunity offered them to make hay while the sun shines.

Commander Eric Adu, the Director General of Training at the General Headquarters Burma Camp, lauded Staff and Management for their efforts at producing quality health professionals despite the challenges confronting the school.

“I take this opportunity to commend NMC for playing a key role in the administration of nurses and midwives,” he said.

He urged the students to comply with all rules and regulations of the school and make a difference as they embark on their academic goals.

“Be exceptional from other nurses because you have a military training and it should be seen wherever you go,” he said.

Commander Adu also encouraged the students to conduct themselves well so that their dreams of being professional nurses would be realised.

“The task ahead may be tough but with consistency you can wither the storm,” he said.

As part of activities marking the day, the maiden magazine of the NMTC 37 was launched with a presentation made to a retired Stenographer of the school.