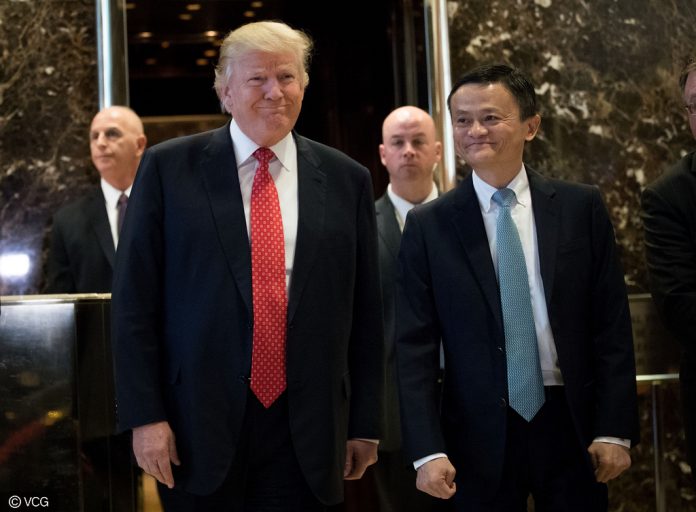 A messenger of The Lord-Truth, Peter Ocloo has issued a strong warning to Ghana’s new President, Nana Addo Danquah Akufo Addo not to attend the up-coming Gathering Peace Conference in Paris. 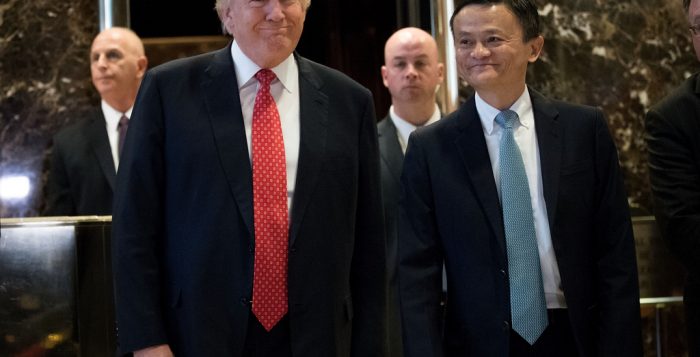 In his words, “The gathering is an evil one, and the president should be prevented from taking part. If he attends, he will be ushered into an unGodly society (Revelation 17:13-14) which will have a negative effect on the country, Ghana”. This was revealed to him on the 29th of December, 2016 and must be taken seriously by the President and the Nation if the president should be invited, he stressed.

France will convene some 70 countries on January 15, 2017 for an UN Middle East Peace Conference in Paris. The conference amid other issues will look into Israel and Palestine becoming independent states.
According to messenger Ocloo, as far as the UN is concerned, about 70 countries are supposed to attend, and Ghana ‘could’ be one of them. He said, as to whether Ghana is attending or not, it is a word of caution to the president to save the country from the wrath of God – Malachi 4 [Revelation 17:14]
He made these revelations known to Newsghana.com in an interview.

He stated that it is not just a coincidence that, 5 days to the inauguration of Donald Trump as President of the United States, such a meeting is being held under the disguise of peace, to usher our newly elected president into an unGodly gathering – Isaiah 29:15-16.

He also urged the President to be diligent in his dealings with the Hierarchies of the United States and the United Kingdom, Revelation 11:4, 7. He said they are already a failure to the world, and any president who dines with them, would be overwhelmed with controls that will affect the nation negatively – Malachi 4; Matthew 24:29 (The days of Noah, Sodom and Gomorrah again). He asked that each individual in the nation should learn to obey The Commandments of God, and apply the principles of prayer, and Prayer as The Lord taught us, in The Holy Books Matthew 6:6 and Koran-Sura 7:55.

“THY KINGDOM COME, THY WILL BE DONE IN EARTH, AS IT IS IN HEAVEN” and said, for us to return back home, we should ALL DOWNLOAD AND Read WITH AN OPEN MIND: “The Way home or face The fire”, “The Little Book” of Revelation 10:7-10 kJV or “Mother of The Book”, Koran-Sura 13:39 from: thewayhomeorfacethefire.net Peace be upon you and within you.”