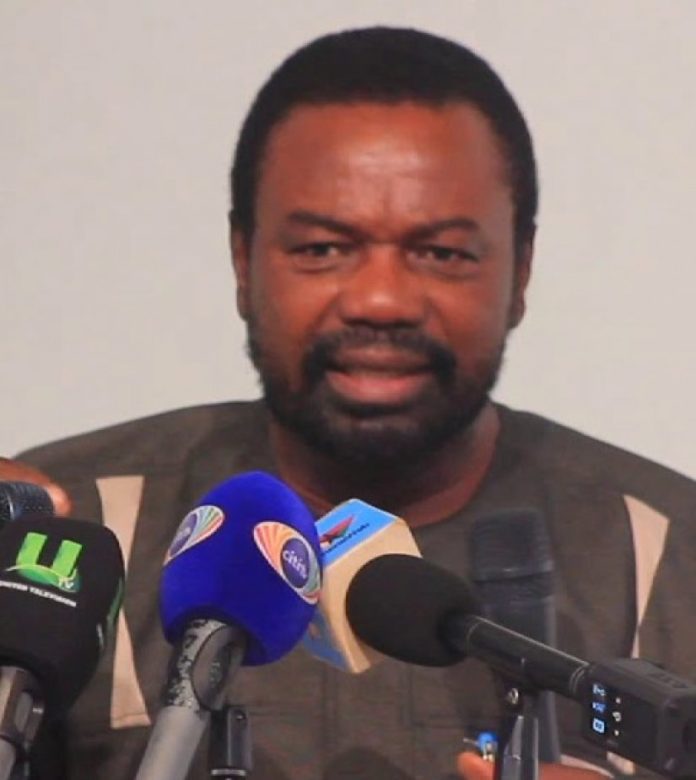 He said it was a “befitting honour” by the Government for the late former President Rawlings, who was Ghana’s longest serving Head of State.

Dr Antwi-Danso gave the commendation in an interview with the Ghana News Agency on Thursday in Accra, in a reaction to the announcement by President Nana Addo Dankwa Akufo-Addo that the Government had decided to rename UDS, Tamale, after former President Rawlings.

The President made the announcement at the state funeral of the late former President Rawlings at the Black Star Square in Accra.

Dr Antwi Danso said the renaming of the UDS after the late former President, which he (the former President) founded, was part of efforts by the Government to immortalize his name; saying that “the trajectory for unifying the country is seen in this”.

“I think the President made it clear that JJ (late former President Rawlings) was not the type who would want to bestow on himself, some credit or some honours and that when he suggested this to him some time back, JJ rejected it.”

“That was then. However, it is befitting we start honouring him in any form. And one of the things that the President has done was to honour him by bestowing his name on a university,” the Dean said.

Dr Antwi-Danso noted that honours like that stayed longer than any other honours; saying “you could put a statue somewhere, very huge and in no time, some other historical situation might bring those statues down, like we are seeing in Europe and America, when a lot of the statues were being brought down because of racism and whatever. But here it is that you put somebody’s name on a school and the school never dies.”

He suggested that his name would be put on some other honours, like memorial lectures in his name.
“…While the late former President Rawlings was still alive people were honouring him by naming circles, which were not official – Rawlings Circle and Rawlings Park…,I think now that he is dead, official ones would also come. This UDS thing is a befitting thing.”

The Dean also commended the Government for the successful organisation of the state funeral for the late former President; declaring that it was a plus for the Government.

“The country seems to be divided on Rawlings, his legacy – whatever it is because of our immediate past history,” he said, adding, “And he is a legend; because he is an enigma. You may hate him, but you will have to like him”.
He said the Government had seen the need to do the rightful thing by giving him a state burial.

Dr. Antwi Danso noted that in some countries, the government in power, who did not like the opposition could do anything to obliterate the memory of the opponents; saying, “but it didn’t happen this way in our country.

“He (late former President Rawlings) brought a lot of changes; be they negative or positive, they are changes. And whether we like it or not he was a variable in Ghana’s political economy. And, therefore, the nation recognised this and the state funeral and burial was successful.”

He said late former President Rawlings stood for probity and accountability, which Ghanaians must uphold always.
“Now that he is gone, can we now study what he stood for? The positive side of it and be able to spear the country towards that,” Dr Antwi-Danso said.