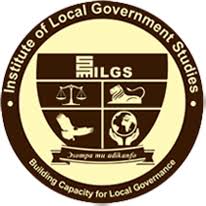 Dr. Eric Oduro Osae, Dean of Graduate Students of the Institute of Local Government Studies (ILGS), has criticized the Metropolitan, Municipal and District Assemblies for not doing enough to efficiently harness resources in their areas of jurisdiction to bring development.