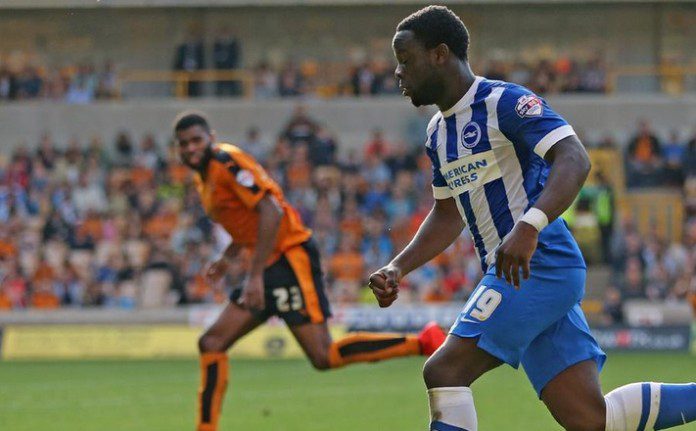 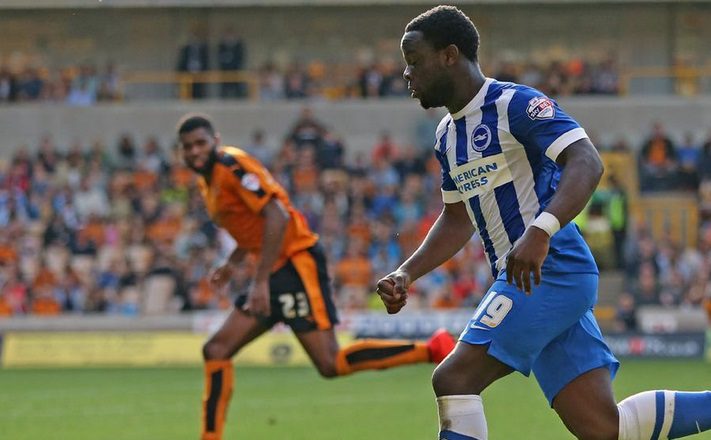 Elvis Manu in action for Brighton in the Championship

Southampton cannot hold on to Mane who has proven his class in the Premier League with big-guns Chelsea and Manchester City all interested in the 23-year-old.

Now is not enjoying playing minutes at Championship side Brighton and Hove Albion since his move from Feyenoord in the summer and could looking for an exit route.

Koeman is well aware of Manu?s qualities after managing the attacker at Feyenoord until he left the club in 2014.

While weighing other options including Rafa Silva of Sporting Braga or Manu?s former team-mate at Feyenoord Tonny Vilhena while FC Basel?s J P Boetius is also of interest to him.

Manu has featured just twice for the Seagulls since his arrival but has made six bench appearances.