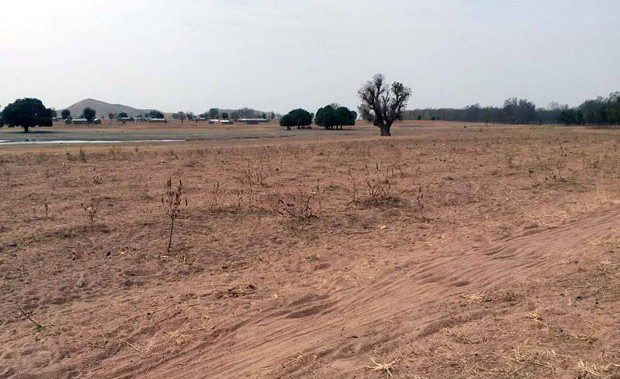 The Savannah Accelerated Development Authority (SADA) is not meant to bridge any development gap between the northern and the southern sectors of Ghana as widely perceived but to complement the total development of the entire country.

Mr Emmanuel Abeliwine, Upper East Regional SADA Coordinator, said this in an interview with the Ghana News Agency on the sidelines of the SADA Master Plan Dissemination Meeting for District Stakeholders in the Upper West Region.

“I have heard people say SADA is going to bridge the gap between the north and the south, I am sorry to say SADA is not about bridging gap, it is rather about enhancing the total and comprehensive development of the country”, he said.

“Reason is that, if the Northern Savannah Ecological Zone (NSEZ) has low figures in terms of enrolment and mortality, it will certainly affect national figures”, he said.

Mr Abeliwine said in order not to have one section of the country weighing down its development, SADA was introduced to help address that challenge, hence the intent of the SADA Master Plan.

He said as the period coincided with the Metropolitan, Municipal and District Assemblies (MMDAs) medium-term development planning phase, it had become necessary to disseminate the broad vision and objectives of the concept plan, solicit inputs and highlight areas of synergy to facilitate harmonization and effectiveness.

“MMDAs are those who administer development directly to citizens – that is where planning emerges and if they understand what the Master Plan is all about, it will help them as they shape their Medium Term Development Plans (MTDPs)”, he said.
Mr Abeliwine said the sensitization is also meant to ensure that the MTDPs captured adequately the intent of what was contained in the Master Plan.

Mr Amidu Chinnia Issahaku, Deputy Upper West Regional Minister, called on all MMDAs to commit to this strategic planning and let it reflect in their MTDPs.

He said MMDAs are mandated to incorporate local economic development into their MTDPs, adding that the SADA Master Plan teased out some of the development potentials that could help address the development needs of the people.

Mr Issahaku said as government works towards transforming SADA into the Northern Development Authority (NDA), the people of Ghana especially those from the north expect to see an Authority devoid of scandals and committed to the development of the area.

The Deputy Upper West Regional Minister urged SADA to design a simple advocacy work plan to reach out to the citizenry at the local level to create awareness of the new focus of SADA for them to buy into the programmes and projects that would be implemented.

He appealed to members of the Regional Oversight Committee to take the interest of the region at heart and continue to support and work hard for the aims and objectives of the Master Plan to be achieved.