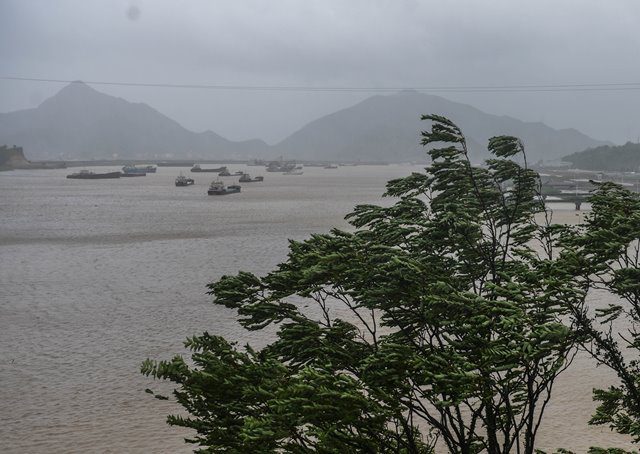 “The situation in the region, especially in the Builsa area is not palatable. The floods have destroyed dams, roads and farms.

“We thank God there is no loss of lives,” Mr James Agalga, Deputy Minister of the Interior and MP for Builsa North told the Ghana News Agency in Parliament House, in Accra, in an interview after returning from the constituency to see the extent of damage caused by the flood.

“I went home immediately. I was with the Regional Minister Mr Albert Abongo and officials of the National Disaster Management Organisation (NADMO), and did a tour of the affected areas.

Mr Agalga said some relief items have been distributed to the people as Government is trying to rebuild the damaged infrastructure.

He said a contractor has been asked to fill the potholes created in some of the affected roads in the area.

“Kore has been cut off from Sandema; the flood swept the bridges. School pupils and teachers had to swim their way through.

“In Balansa, the rails fixed by sides of the dam have been washed away. The banks of Balensa Dam have been destroyed as the rains fell endlessly,” Mr Agalga said, adding that the Sinaisi dam also overflowed its banks and collapsed.

The Deputy Minister expressed worry that the collapse of the dams would create a lot of challenges for dry season farming.

He gave the assurance Government would work fast to put in remedial measures.

“We are trying to put in remedial measures to contain the situation,” Mr Agalga said, adding that the displaced are being evacuated to safety.

He commended the people for their communal spirit and effort, for which a number of the displaced persons are putting up with friends and relatives.

NMC worried about “weaponization” of media in Bawku conflict