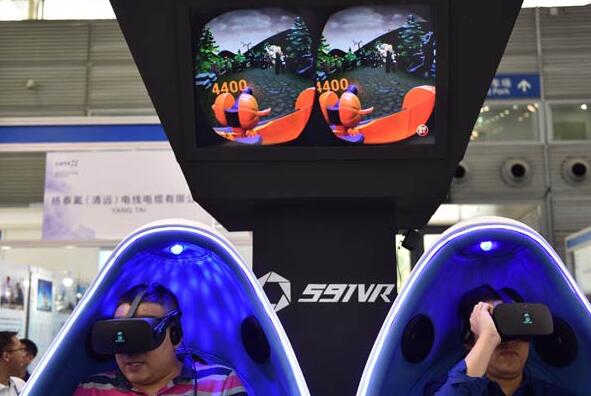 “We hope to join with creators, artists and technical personnel in China to create exciting VR stories and experiences and bring them to a global audience.”

Founded in September 2013 and headquartered in Los Angeles, Jaunt is considered one of the most valuable VR companies in the industry.

In September 2015, it received a Series C investment of $65 million from Walt Disney Co and China Media Capital. The company has also set up its studios in Los Angeles and branch offices in London and Amsterdam.

Furthermore, Jaunt China will be joining forces with Chi-China’s beta edition app will be available in the app stores of certain Xiaomi mobile phones and support Xiaomi’s VR headset devices. Meanwhile, the two parties will cooperate in technology and marketing.

The Jaunt VR App, which has nearly 150 high-quality VR movies, is the world’s largest VR content platform, involving movies, travel, music and sports. Its Chinese edition app is expected to be a top-class VR content platform that covers all mainstream terminal devices.

Zhao Ziming, an analyst at Analysys International in Beijing, said: “Jaunt has an advantage in VR video content production, which is in short supply in China, so it has a promising future.”

Statistics from industry consultancy iResearch show that China’s VR market revenues are expected to reach 5.66 billion yuan this year, up from 1.54 billion yuan ($223 million) in 2015.