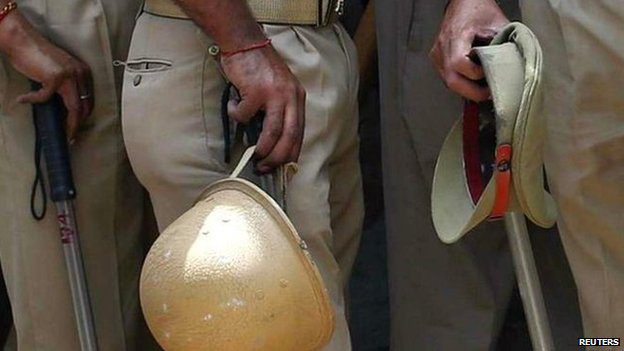 At least seven people have been killed and five others injured in a road accident in the northern Indian state of Himachal Pradesh, a senior police official said Monday.

“The accident occurred late Sunday night when a sports utility vehicle (SUV) in which the victims were travelling rolled down a cliff in state capital Shimla after the driver lost its control while negotiating a curve,” he said, on condition of anonymity.

While seven occupants of the vehicle died on the spot, those injured have been admitted to a local hospital in Nerwa, where the condition of three are said to be serious, the official said.

A probe has been ordered into the incident, though it is assumed that speeding led to the accident, he added.

Road accidents are common in the hilly state.

At least 44 people were killed in April when a private passenger bus in which they were travelling in plunged off a mountain road and fell into the Tons river.

India has the highest number of road fatalities in the world. The accidents are mostly caused due to poor driving or badly maintained roads and vehicles. Enditem