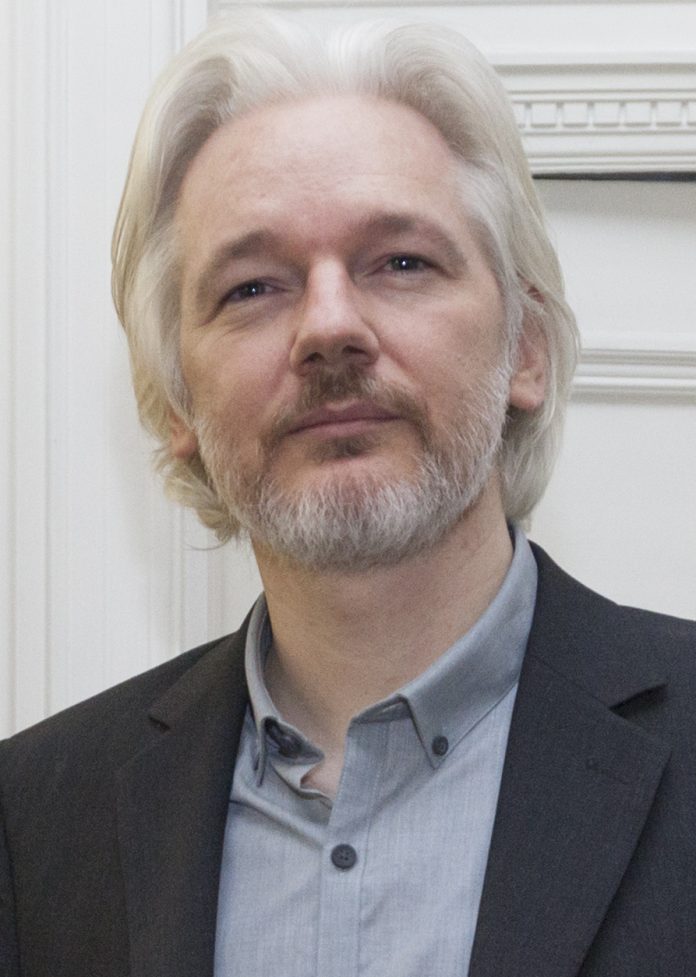 Sweden will request to extradite Julian Assange from the UK, a Swedish chief prosecutor said on Monday.

Sweden’s deputy director of public prosecutions Eva-Marie Persson issued a press release on Monday stating that she has decided to reopen a previously discontinued investigation into the alleged rape of a woman in 2010.

“On account of Julian Assange leaving the Ecuadorian embassy, the circumstances in this case have changed. I take the view that there exists the possibility to take the case forward,” Persson said.

Once found guilty, Assange could be sentenced to a maximum of four years in prison for the crime.

“I will then proceed to issue a European arrest warrant, which means that he will be extradited to Sweden after he has served his current punishment, for a total of 50 weeks, in the UK.”

Assange is currently held in Belmarsh high security jail in the UK, where he is serving a 50-week sentence for breaching bail.

Assange’s Swedish lawyer was surprised by the decision to reopen the case.

“I was very surprised. I think Sweden is disgracing itself by resuming the investigation in this flippant way,” Assange’s Swedish lawyer, Per E Samuelson, told Swedish Television (SVT). “We are talking about events that happened 10 years ago.”

The investigation dates back in 2010, when Assange was accused of sexual molestation, coercion and rape. At the time, Assange denied the accusations but refused to be questioned in Sweden, fearing that Sweden would then extradite him to the U.S. to face conspiracy charges.

Assange fled to Britain soon after and was granted political asylum by the Embassy of Ecuador, where he had lived until April 2019.

The misconduct and coercion cases were dropped in 2015 when the statute of limitations expired. The investigation into the alleged rape does not expire until August 2020, but was closed in 2017 after an assessment that Assange could not be extradited to Sweden for the foreseeable future.

In April 2019, Assange lost diplomatic immunity and was arrested by UK authorities, making it possible for Sweden to resume the investigation.

The UK is also currently pursuing an extradition request made by the U.S., in relation to Wikileak’s release of a number of military and diplomatic documents.

“I am well aware of the fact that an extradition process is ongoing in the UK and that he could be extradited to the U.S.,” Persson said. “In the event of a conflict between a European Arrest Warrant and a request for extradition from the U.S., UK authorities will decide on the order of priority.” Enditem

3.6 million Tanzanian villagers to get water under freshwater lakes program