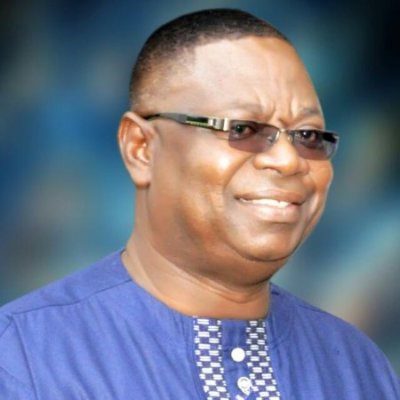 A Koforidua based Chartered Accountant; Mike Kofi Afflu has threatened to commence legal actions against the Ghana Water Company Limited if the company does not immediately stop what he described as fraudulent billing. According to the tax expert, for reasons best known to the GWCL, the company stopped reading his meter located in the SSNIT Estate, Adweso, Koforidua since May 2015 and instead started billing him for 10,000 gallons per month.

Speaking in an exclusive interview with The aL-hAJJ, a peeved Mr Afflu, who is also a Certified Forensic Investigator, said he cannot fathom why a house that has only one person would consume 10,000 gallons of water a month.

He said, but for the recent increase in water tariffs, he wouldn’t have noticed that the GWCL had been billing him for such outrageous volume of water usage for every month since May 2015.

The Public Utilities and Regulator Commission (PURC) in December last year increased electricity and water tariffs by 59.2 per cent and 67.2 per cent respectively.

The figure, which fell short of the 126 per cent demanded by the electricity providers and 400 per cent, requested by the Ghana Water Company Limited (GWCL), was below the 2014 upward adjustment, which saw electricity tariffs increased by 78.9 per cent.

The increments, according to officials of the PURC, were to enable the utility providers to have a clean balance sheet to borrow from the financial market without recourse to the government to finance their operations.

The Director of Public Relations and External Affairs at the PURC, Nana Yaa Jantuah, who announced the percentage increases at a press conference, indicated that the minimal percentage increase in tariffs over the last couple of years had eroded the financial strength of the utility providers and subsequently saddled them with huge debts.

The current rate, Mr Afflu noted, have created a situation where he has to pay a lot of money at the end of every month for the 10,000 gallons he is being charged for a month.

Describing it as too hard a cost to bear, the Chattered Accountant threatened that if the GWCL does not remedy the situation in the coming days, he will be compelled to head to the law court for redress