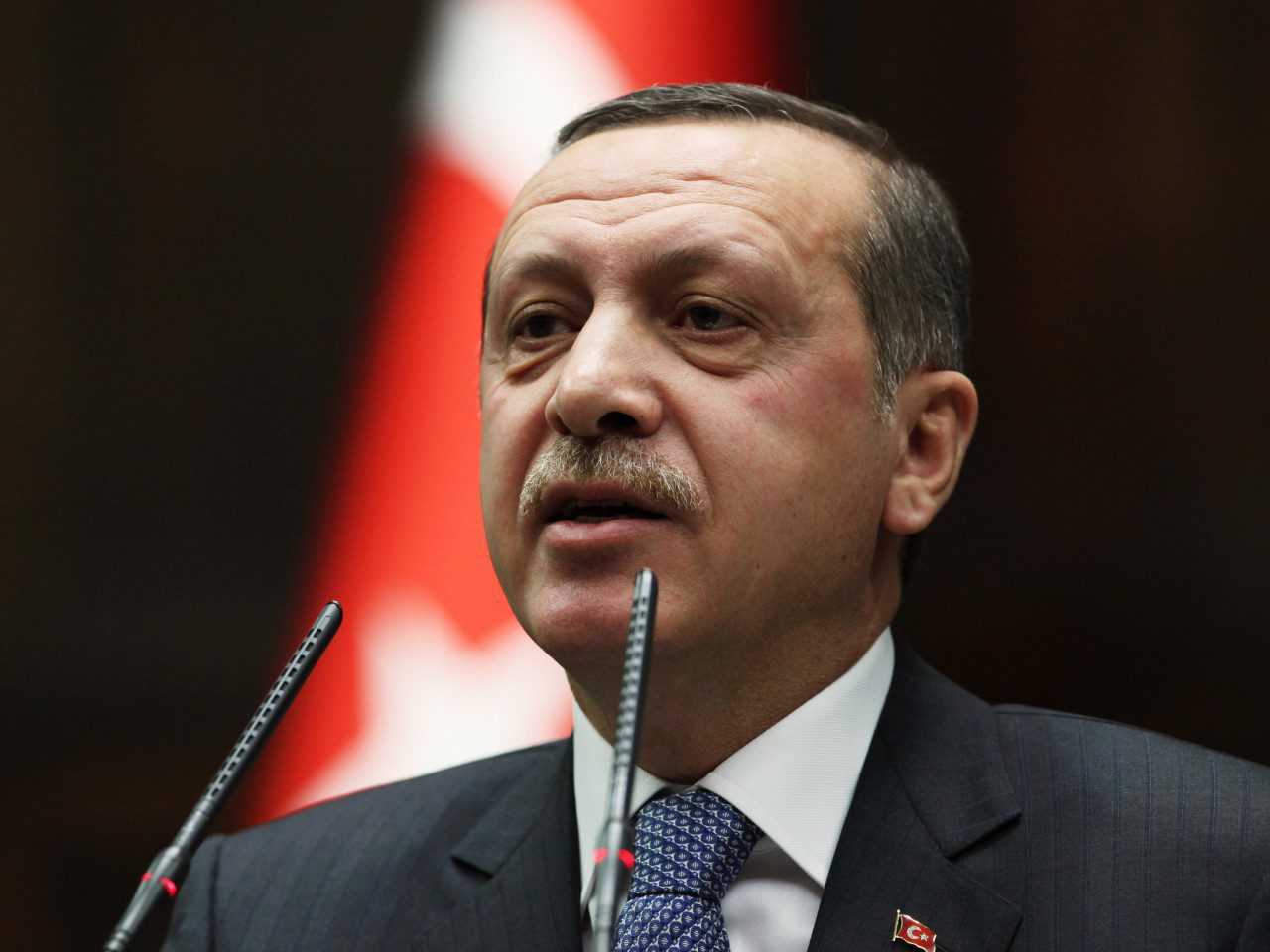 Turkey summoned the top US diplomat in Ankara on Monday after a newspaper report over the weekend claimed Washington was spying on its NATO ally. The report, by German weekly Der Spiegel, followed another report last month in the same paper that Germany also spied on Turkey, sparking high-level meetings between the countries.

Turkish officials have said the German spying, if true, was “unacceptable.”

Deputy Prime Minister Bulent Arinc said Turkey summoned the US charge d’affaires to hear an “explanation.” The nominated US ambassador to Ankara has not yet been approved by the US Senate.

Der Spiegel reported that US and other NATO countries have been known to spy on Turkey, including in cooperation with Turkish secret services. One shared aim has been to keep tabs on the outlawed Kurdistan Workers’ Party (PKK).

Der Spiegel said this information, at least in part, was shared with the Turkish authorities.

The US Embassy had no immediate response. The embassy is closed for the US Labor Day holiday.