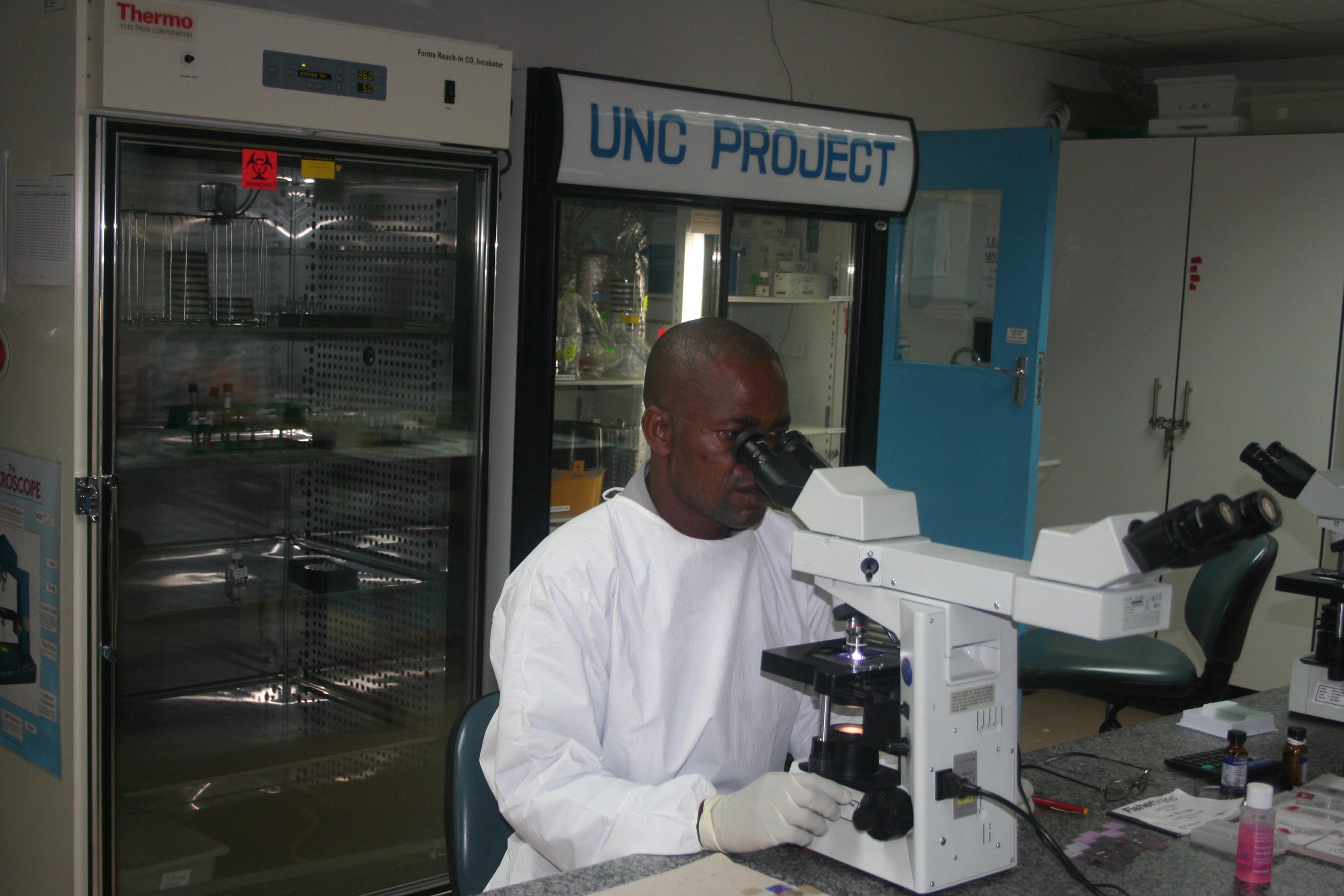 Local media reported earlier in the month that a ‘strange’ disease had broken out at St. Luke College of Nursing, St. Luke Hospital, and Malosa Secondary School in Zomba where scores of students had been diagnosed with fever, headache, vomiting, abdominal pain, and general body weaknesses.

Tests for malaria were conducted on the patients at the campus’ hospital but all yielded negative results, a development that forced the authorities to report the matter to the Zomba District Health Office, who in turn reported to the Ministry of Health.

A statement signed by Malawi Secretary for Health, MacPhail Magwira confirmed the breaking out of Typhoid at the campus whose institutions are run by the Anglican Church.

“As of 9th July 2016, 348 cases of Typhoid, cumulatively, have been reported from Malosa Secondary School and St. Luke Nursing College,” said Magwira in the statement,”Most of these patients are treated and are well, no patient has died.”

The Health Secretary further said government would continue working together with the affected institutions and surrounding communities to control the disease.

Typhoid is spread through poor hygiene practices and, meanwhile, the Health Ministry has appealed to all households, schools, institutions and individuals to follow good hygiene practices at all times and to ensure that they are using well-treated water.

The affected school and college have been closed until the situation on the ground is contained. Enditem