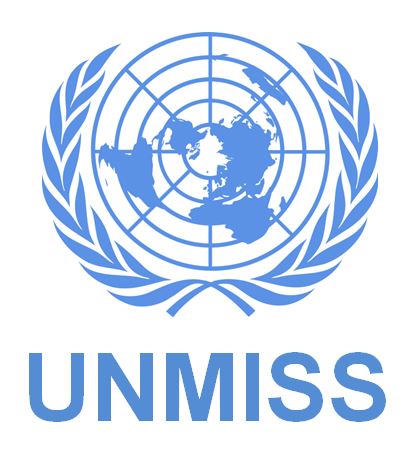 The UN Mission in South Sudan (UNMISS) has condemned an armed attack which targeted a convoy of peacekeepers in the country’s Unity region on Monday.

The UN mission said the convoy which consisted of civilians and peacekeepers were attacked when it stopped briefly to interact with a civilian in Rubkway, about 20 kilometers north of Leer town.

“UNMISS strongly condemns this attack against its personnel and calls on all parties to respect the freedom of movement of UN personnel carrying out their mandate, and to cooperate with the peacekeepers as they work to protect civilians; monitor human rights; create a conducive environment for delivery of humanitarian aid, and support efforts to restore peace,” the mission said in a statement issued on Monday evening.

The UN said its peacekeepers were on patrol from the Mission’s Leer Temporary Operations Base to Thaker, in Mayendit County when they came under attack.

“No one was injured in the incident, and so far, no damage to the vehicles has been identified,” said UNMISS.

According to the UN mission, there has been increased insecurity in the Leer area, prompting complaints from relief agencies who report that more people are still fleeing for their lives amid sharp escalation in fighting and attacks on civilians.

The UN mission said it has increased its peacekeeping contingent into the area to assist with patrolling in affected villages to better protect civilians.

There have been increased attacks against humanitarian workers in South Sudan, a move that has forced some agencies to suspend their operations in the country.

About 100 humanitarian workers have been killed in South Sudan since the conflict began in December 2013, according to UN. Enditem