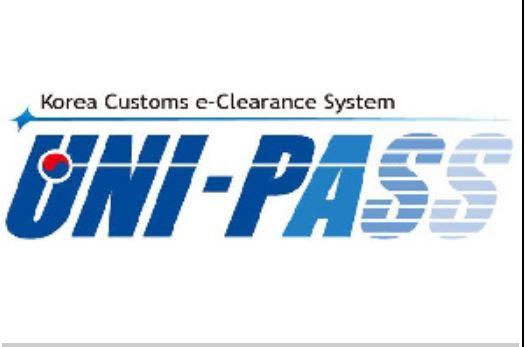 The Government of Ghana (GOG) has indicated that the newly-deployed UNI-PASS technology is a tried and tested innovation that would simplify revenue collection at the ports.

The single window service, which replaces the GCNet software, has been deployed successfully in Tanzania, Cameroun, Equador, and South Korea, and has won the World Customs Organization (WCO) acclaim as one of the best innovative trade facilitation systems.

This was made known to the Ghana News Agency (GNA) on Tuesday in a press release from the office of the Joint Inter-Ministerial Oversight Committee that saw the implementation of the new Custom Management system.

The release is an attempt by government to set the records straight as to the fact that the committee held meetings and addressed the issues with GCNet and the various entities on a fair and amicable transition to the new system.

As per the release, GOG had set a comprehensive programme of capacity building and training for various levels of staff of the Customs Division of the Ghana Revenue Authority (GRA) and officials of other relevant stakeholders.

“Simulation exercises, scalability and stress tests of the new system have been conducted and have all proved favourable, and the reports are available for review at the Ministry of Trade and Industry,” the release said.

According to the press release, imports through a limited number of entry points since 1st March, 2020, were being cleared through the news system, adding that, “For the period, 57 freight forwarders who do business at the selected entry points have all been successfully enrolled and are clearing goods through the new UNI-PASS system.

The release informed that the government and people of Ghana had 100% ownership of the UNI-PASS system, unlike GCNet, and it came with cost savings because of the single window system came with an end-to-end trade facilitation system.

The system would also improve the security of cross-border movement of persons and wholesome goods, facilitate trade across Ghana’s borders, provide customs revenue assurances and achieve better and more accurate audit trail for all goods crossing Ghanaian borders for both economic and security management.

The deployment of the UNI-PASS window service, according to the release, was to address the issues arising from the transition from the existing Customs Management System to a new end-to-end trade facilitation regime.

The release indicated that the need to discontinue with the services of GCNet and other service providers arose out of, among other reasons, the need to replace the multiplicity of vendors with a single service provider deploying an end-to-end system.