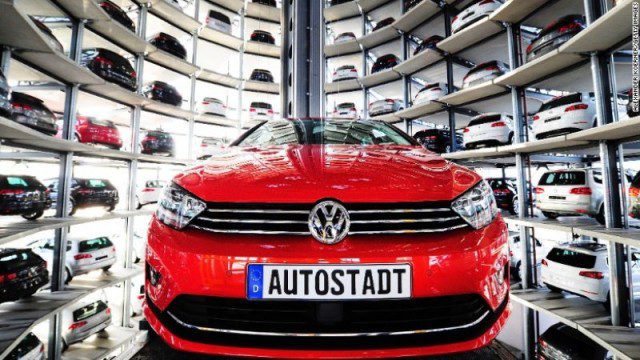 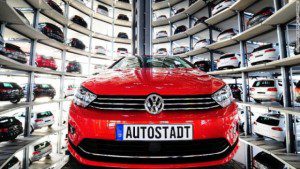 The fixes offered to Volkwagen owners are designed to lower emissions but are expected to compromise the performance of the car. The company could start buying back the vehicles as early as this fall.

The Department of Justice, the Environmental Protection Agency and the Federal Trade Commission will make an announcement this morning at 9:30 a.m. in Washington, D.C., which they are calling “significant environmental and consumer relief.”

The lead attorney for the plantiffs said the German automaker will put $2.7 billion into a trust to fund environmental remediation and commit another $2 billion to promote “Zero Emissions Vehicle technology.”

“This historic agreement holds Volkswagen accountable for its betrayal of consumer trust, and requires Volkswagen to repair the environmental damage it caused,” said lead-counsel Elizabeth Cabraser, chair of the 21 member Plaintiffs’ Steering Committee (PSC), which negotiated the settlement on behalf of class members.

“To achieve relief for consumers so swiftly on such a large scale is unprecedented,” she added.

If the settlement is approved by Judge Charles M. Breyer, it would be the largest consumer auto industry class action settlement in U.S. history.

Volkswagen equipped certain 2.0 liter vehicles with software that detected when the car was being tested for EPA compliance, thus producing emissions that were different from actual on-the-road emissions.