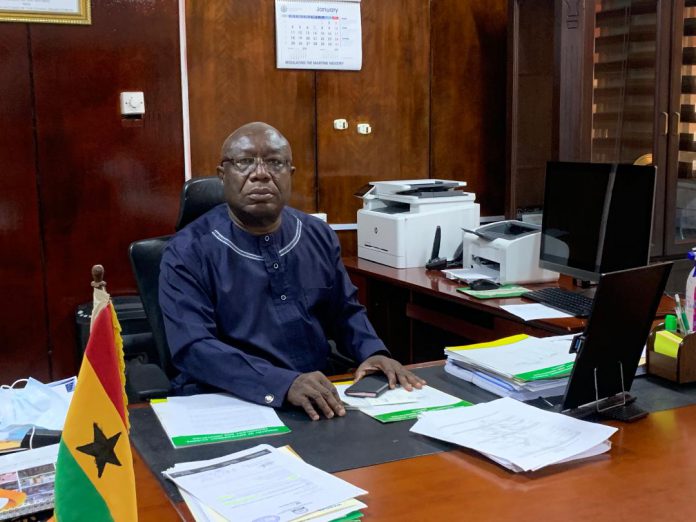 Dr Kwaku Afriyie, the Minister of Environment, Science, Technology and Innovation, says the Ministry was embarking on an agenda to make science and technology part of the everyday life of the Ghanaian.

Dr Afriyie said the Ministry was, therefore, initiating reforms of existing policies and collaborating with relevant bodies to make the average Ghanaian a “scientific person” capable to innovate and grow using science.

The Minister, in an interview with the Ghana News Agency, said the science and technology agenda would be a revolution to drive development in all spheres of the country’s economy.

“When people are knowledgeable in science and technology, they are able to innovate, apply them to address common problems. Succeeding in this endeavour means Ghanaian innovations will be inching close to that of Koreans and Japanese,” he said.

“In the short to medium term the vision would reflect in school enrolment where we will see most students at all senior high level studying science related programmes,” he said.

The Minister said discussions were already ongoing with relevant stakeholders like the Ministry of Education and other industry players to push the science and technology agenda.

Dr Afriyie said the agenda would focus more on females because they formed majority of the country’s population and was important to make them part of all strata of governance.

He said side-lining women meant wasting majority of the country’s important human resource and reiterated the need for the passage of the Affirmative Action Bill.

Women dominated the scientific and technology workforce of countries including Iran and Israel, he said, adding: “It is possible to replicate same in Ghana.”

He said the Ministry, with support from the World Bank funded Public Sector Reform for Results Project (PSRRP), was working on the establishment of an innovation challenge framework.

The Framework would serve as the blue print for mainstreaming and implementing issues of innovation in the environment, science and technology sector.

Dr Afriyie stated that the procurement processes for the selection of a consultant to facilitate the process was ongoing.

As part of the implementation of the framework, the MESTI would pilot an innovation challenge where innovators would have the opportunity to showcase their work.

“Successful innovators will receive some funds to roll out the innovation. The aim of the Ministry is to stimulate a critical mass of innovators who will address the daily challenges that face our society through innovations,” he said.

“The maiden innovation challenge will be launched once the procurement processes are completed.”