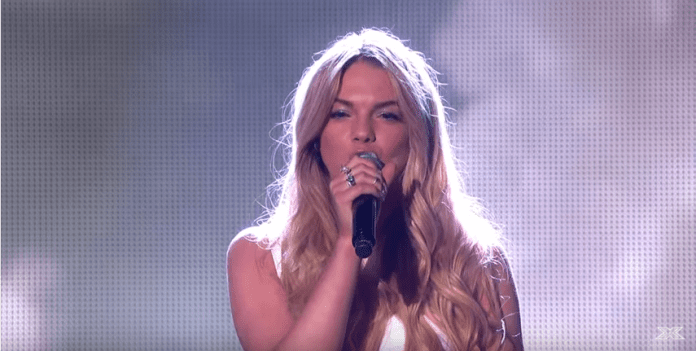 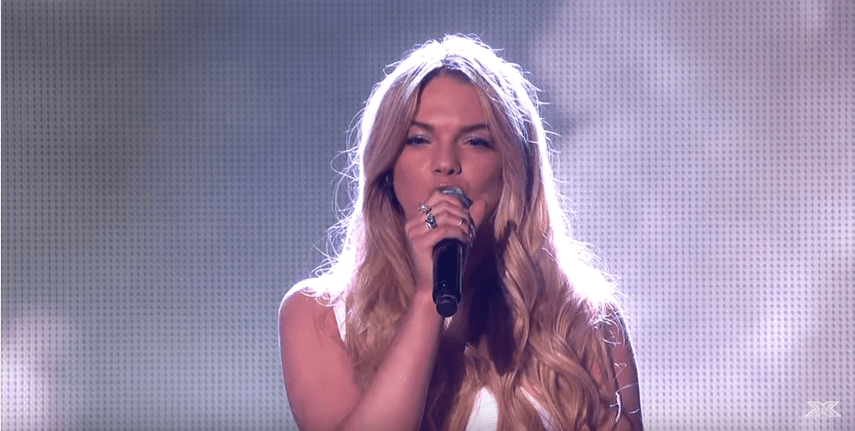 The second edition of the finals comes off on December 13 evening at Wembley stadium. Louisa on Saturday evening did a cover of R.Kelly’s “I Believe I Can Fly” and she killed it. This pushed her through to the final top two of the British reality television music competition.

Just watch Louisa Johnson’s performance on the finals held on Saturday to know how good she is. Reggie N Bollie will not have it easy on Sunday evening when the winner will be announced but we pray they come out as winners.