Concerned groups have organized the march to promote peace ahead of the August 11 polls, Linda Kasonde, the president of the Law Association of Zambia (LAZ), one of the organizers said. 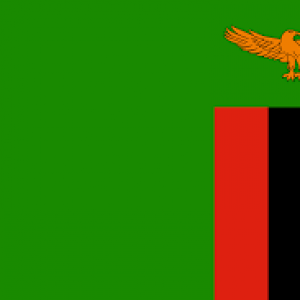 “The march is non-political in support of violence-free political campaigns and elections,” she said in a notice.

During the march to be held in Lusaka, the country’s capital, people will be required to wear white tops representing peace and black bottoms representing mourning for the lives that have been lost during the campaigns.

Violence has marred campaigns in the run-up to the elections, especially between supporters of incumbent President Edgar Lungu and main challenger Hakainde Hichilema of the opposition United Party for National Development (UPND).

Last Friday, police opened fire on supporters of the main opposition candidate, killing one person and leaving another one with serious injuries after the party refused to cancel a campaign meeting in Lusaka, the country’s capital.

The continued violence forced the country’s electoral body, the Electoral Commission of Zambia (ECZ), to impose a 10-day ban on campaigns in Lusaka and Namwala districts south of the country. Enditem