The Zimbabwean government said Thursday it has so far fired 435 junior doctors at public hospitals for engaging in an illegal strike.

The doctors have been on strike since early September to demand better pay and improved working conditions.

The Labor Court last month declared the strike illegal, but the doctors have been defiant and continued with the strike, paralyzing operations at major public health institutions in the country.

The Health Service Board has 45 more disciplinary cases to handle for the doctors.

Acting information minister Mangaliso Ndlovu told reporters at a briefing that the government has always been open to dialogue with the doctors and that firing them was a last resort. Enditem 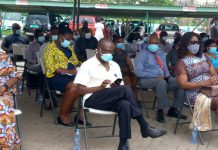 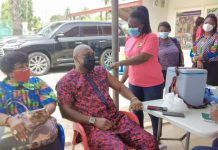 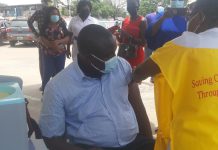 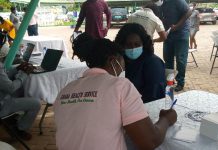 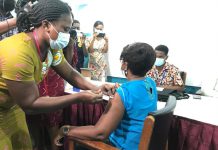 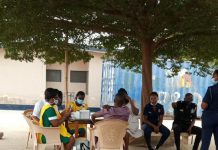