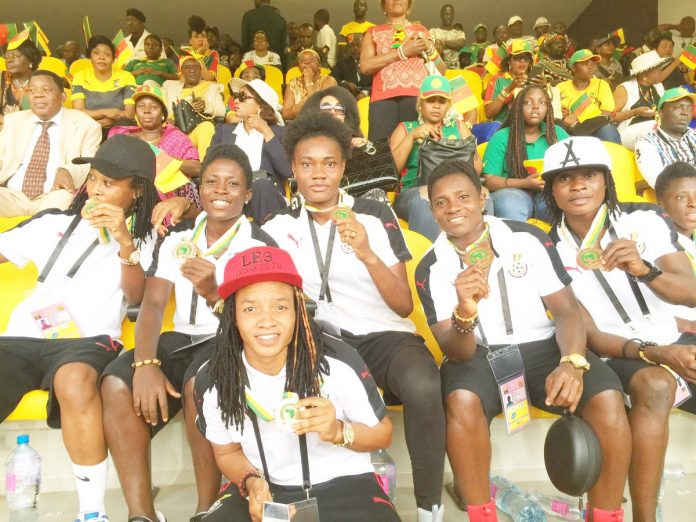 How fast a year passes by. With so much activity, more successes to celebrate and many challenges to learn from. When 2017 arrives, it will be a year of great expectation and positivity because 2016 has given us a lot to be hopeful about. Below, Jumia Travel, Africa’s leading online hotel booking website reflects on the top 5 achievements in Ghana. In no particular order, cast your mind back to our top picks on relevant events and milestones. 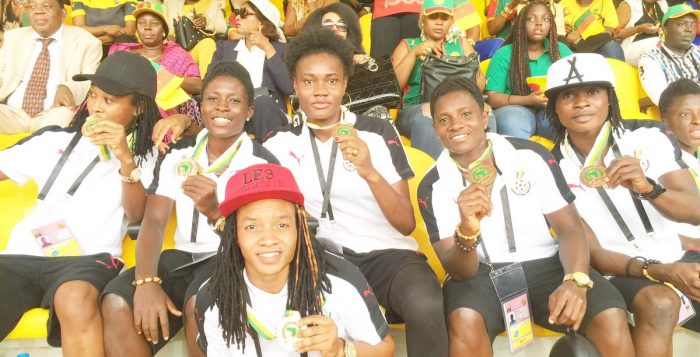 1. Peaceful Elections 2016 – After several months of intense campaigning and competition, it all came down to a few days. The anxiety, the several calls for peace and the preparations by the military and police service in anticipation of small pockets of violence almost clouded the beauty and democracy of Ghana and how far we have come as a Nation. In the end, Ghana won. The entire country proved that irrespective of political differences, we are one people. Winners celebrated, losers conceded and the 2016 Presidential and Parliamentary elections in Ghana will go down in history as one of the most peaceful and successful.

2. Visa on Arrival – In July, The President announced that Ghana had started a visa-on-arrival scheme at the Kotoka International Airport (KIA) for all African Union Nationals whose countries do not have a visa-free agreement with the country. All AU nationals affected by the policy who arrive in the country must have a passport, valid for at least three months from the date of entry; they must have a return ticket or evidence of onward travel; they must show evidence of sufficient funds and proof of accommodation before they are granted visas according to the Ghana Immigration Service (GIS). This is very great news for many travelers. This basically encouraages more travel into the country since there is now less stress, less time wasted and more foreign investment thus a better Ghana through development and integration.

3. Women’s National team wins bronze medal in African Cup of Nations – Football has been one of this great West African Nation’s main strengths. The successes of the senior and junior men’s football teams have often masked the achievements of any other sports team. However, in 2016 when most of the country’s sports teams have underperformed, the success chalked by the senior women’s football team, ’’The Black Queens’’ cannot be overlooked. They took the continent by storm and won the bronze medal at the just ended African Cup of Nations in Cameroon after beating South Africa 1 goal to nil. We wish them the very best in the FIFA women’s world cup and say congratulations on making mother Ghana proud.


4. Accra Gets Ultra-Modern Tourist Information Centre – The Minister of Tourism, Culture and Creative Arts, Mrs. Elizabeth Ofosu-Adjare commissioned a state of the art and ultra-modern Accra Tourist Information Centre (ATIC) which will serve as a reference point for anything tourism in the country and beyond. The edifice which houses several offices is expected to help in the dissemination of tourism information to the general public, tourists and visitors from outside Ghana. What a great achievement.