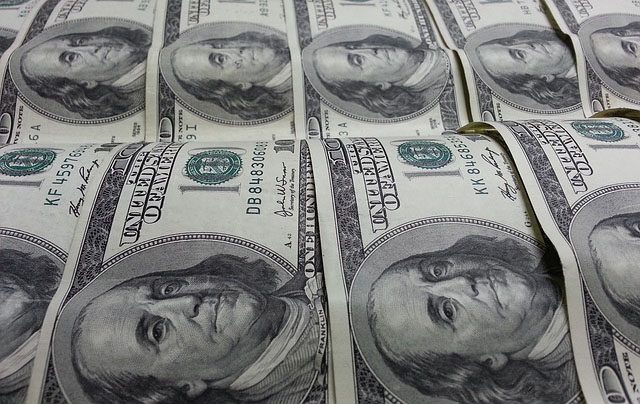 Wheat prices fell to a two-month low, dropping below the psychologically-significant 4 dollars a bushel mark due to strength in the dollar, which can dampen export demand for U.S. crops like wheat by making them more expensive for overseas importers.

The dollar rose against a basket of currencies as the risk of faster inflation and wider budget deficits sent Treasury bond yields shooting higher. The dollar has been romping ahead since Donald Trump’s win in the U.S. presidential election last week triggered a massive sell-off in Treasuries.

Lower wheat futures pressured the corn market, with concerns growing that inexpensive wheat prices would edge out corn in animal feed rations. Corn prices fell to a one-month low, under further pressure from the U.S. harvest, which is drawing to a close. U.S. farmers are nearly done collecting what is forecast to be the biggest-ever crop, adding to already ample U.S. and global supplies of the grain.

Soybean prices also dropped to a one-month low, pressured in part by lower prices for soybean oil, a vegetable oil made from the crop. Grain traders are on the lookout for signs of crop problems in South America, which could boost prices for the oilseeds, though improving conditions in some regions are allowing growers there to get crops planted, analysts said. Enditem

At least 58 people shot over long weekend in Chicago