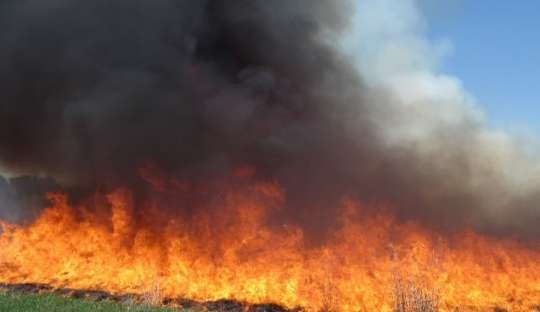 The victims are believed to be illegal miners, state-run Radio Mozambique said.

They were in their sleep when the fire struck their huts in Chifunde, a district in Tete province.

Authorities have launched an investigation into the incident, the radio station said.

The site of the fire is a place where illegal miners of different nationalities, including Mozambicans, Zambians and Malawians, live together, according to the report.