People often say dreamers are winners. This is almost like saying knowledge is power. A dream is just what it is (a dream) until it is worked out. Next to dreaming are passion and skills. It is one thing to have a knack for something, and it’s another to work hard at it, and that’s what separates winners from dreamers in life. Having a dream is great; it is putting it into practice that makes all the difference.

There are, perhaps, a million people in the world who have the same skills and passion as Gee Bryant, but there’s only one Gee Bryant today. What set him apart is the fact that he worked hard to pursue his passions and build his name. That name is now etched on the sands of time and will forever be remembered for hard work, resilience and undeniable passion for service.

Asked about it, Gee Bryant pins his success on his passion for consumer technology. After years of working odd jobs and eventually deciding to move to Atlanta for a fresh start, he was able to gain a wider view of what was needed and where he needed to start to build the formidable empire he runs today.

While his work ethic and ability to rise above any odds are admirable, they aren’t Bryant’s biggest business strength. As most entrepreneurs know, having a passion for something doesn’t always translate to success, and many businesses fail- even with the most passionate entrepreneurs. So, what’s Bryant’s secret?

Keep moving. Simple and to the point. His biggest strength is his work ethic. As he says, you have to do the work. He pushed himself really hard, was self-taught on most of the things he knows today and has held true to his belief throughout his entrepreneurial journey and other aspects of his life. When Gee says “Keep Moving”, it doesn’t mean to run away; it means to keep fighting for what you want to achieve and not stagnate. He means not just professing what you believe but constantly moving towards your set goals, no matter how many times you fall.

Gee believes that being in one place too long stunts your growth; therefore, whatever phase of your business or life you’re in, keep moving. If you can’t climb the wall or go through it, find a way around it. Even if it takes longer than you envisaged, at least you won’t be in the same spot; you’d actually be moving forward. It is this work ethic and the ‘never give up’ attitude that has moved him to heights, both in Atlanta and in the US.

Does he apply this to his daily life? Absolutely! Gee Bryant realized early on that dwelling on a failure tends to drain you of any motivation, and therefore, moving forward is the only way to find solutions. In fact, he had cited that sometimes a seemingly impossible obstacle might be solved by the next two steps you took when you’d spent a lot of time in the same place. His move to Atlanta was a great turnaround in his life after spending several unproductive years moving in a circle in Philadelphia.

For you, it may not necessarily be moving to another city; maybe it is starting that business, leaving that job or just investing in that venture. Gee’s strength has helped him build an empire, and he is a renowned figure in the Fitness Industry. He notes that even though this is his biggest strength, it is not the only thing that has kept him focused. His mindset has played a huge role in it, and he further says that you need to practice self-belief to thrive in business. 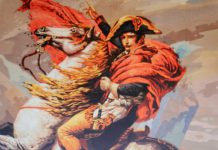 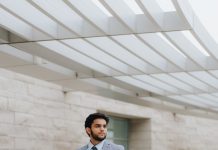 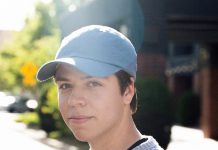 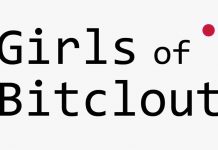 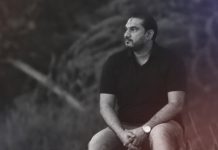 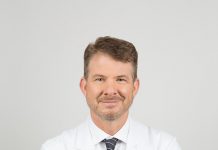 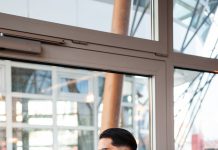 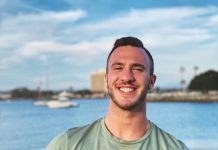 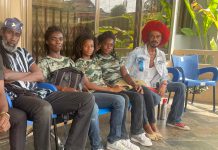