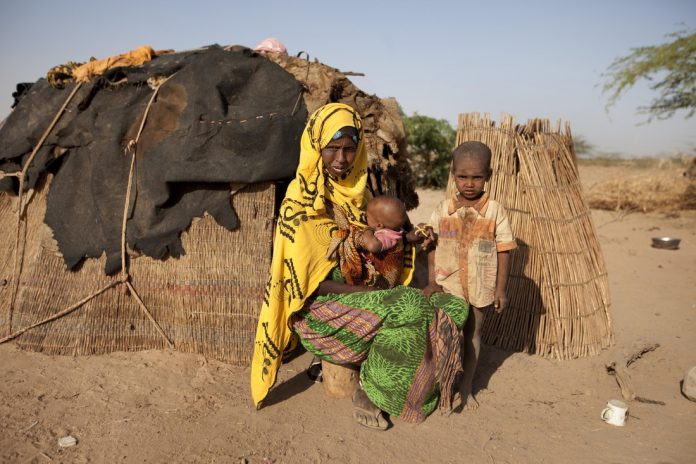 A law consultant says parents should have pivotal role in the review process of the country’s child protection laws.

Professor Robin Walker Sterling of the Faculty of Law, University of Ghana, Legon, said this was necessary considering their enormous responsibilities in the child’s development, growth and welfare.