Ghana is famous for its colorful traditional  festivals and Durbars celebrated yearly in different parts of the country.

The GEMS in NDC, NPP And Ghana Politics From The Perception...

One of Four Launches of OneWeb Satellites From Baikonur Postponed Until...

OPEC+ to Decide on Oil Production For One or Several Months...

US Waits for ‘Clearer Signal’ From North Korea to Start Denuclearization... 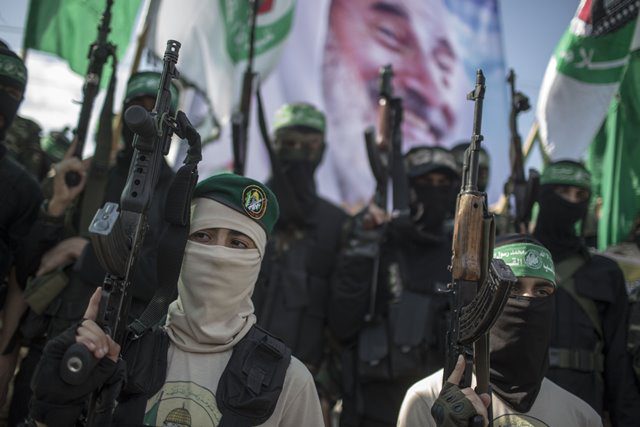 Israel and Hamas to Hold Indirect Negotiations on Prisoner Swap in... 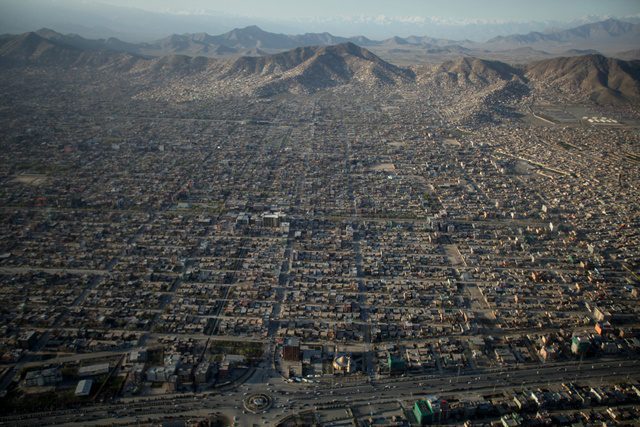 At least 15 dead in shootings in northern Mexico