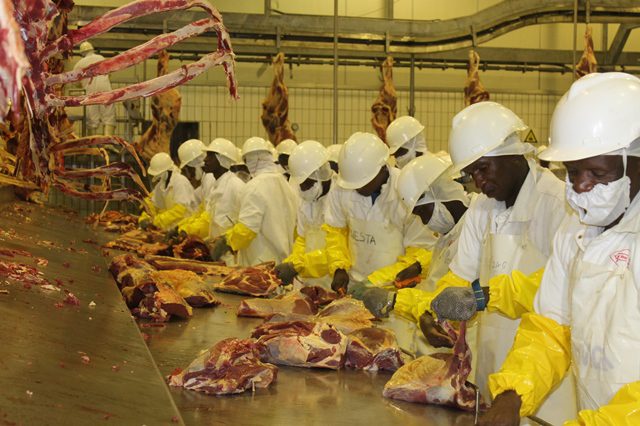 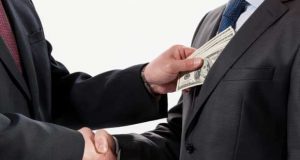 Ho and other parts of Volta region witness installation of community... 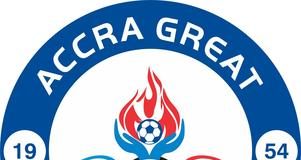