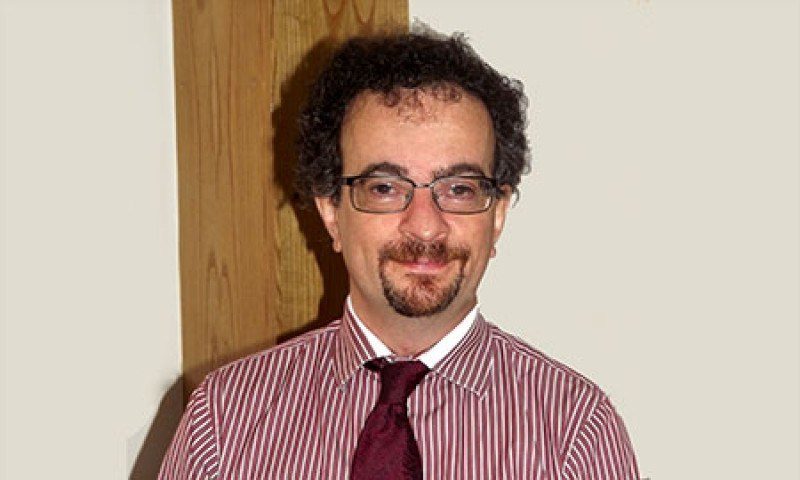 Benjamin told hosts of Live Breakfast Club on Live FM, Jay Foley and Jeremie, he believes that Wiyaala is an asset to the Ghana Music industry and should be celebrated.

“Here in Ghana, we’ve particularly been promoting Noella Wiyaala. We really hope that she is going to make a big breakthrough this year. I really think she will be a major international star for Ghana. I hope so, she deserves to be.”

Wiyaala launched her self-titled  album at an impressive event at the Alliance Francaise in 2014, and won The Most Promising Artiste and The Revelation of the African Continent at the All Africa Music Awards weeks after the launch.

For the first time in about five years, she dethroned Efya as the winner of the Best Female Vocalist at the Ghana Music Awards 2015.

In 2011, she was selected as one of 12 contestants who made it to the finals of reality show, Stars of The Future after two previous trials.

She auditioned for the 2012 Vodafone Icons Mixed Edition and made it as a member of the winning group Black N Peach.

In April 2013, she signed to Djimba World Records which she owns.  She has performed at a number of music festivals across the world impressing the audiences with her great stage performances and unique sense of musical style.