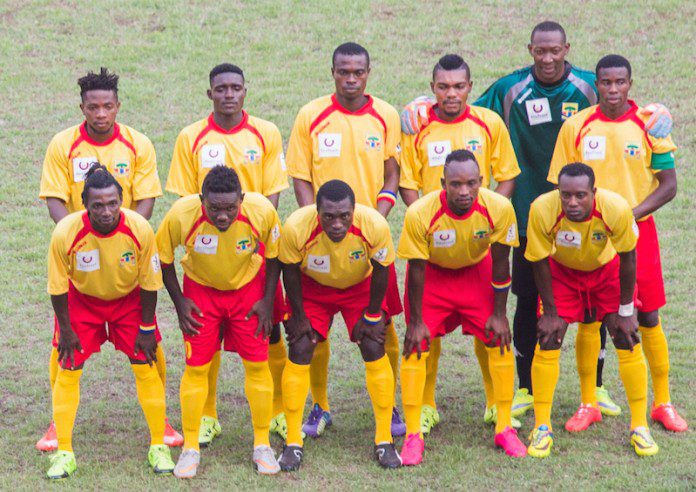 And a cue will be taken from the double friendly wins over promoted Dreams FC in Dawu last week.

The games will be opened for free to children under 16 years.

Hearts of Oak last won the league in 2009 and have targeted to win it back this season.

New Edubiase United did the double over the Phobians last season and hope to repeat it this term despite losing players like the Nuhu brothers Alhassan and Fuseini, Emmanuel Nti Mensah, Bernard Ofori and Abdul Latif Anabila.

But youngster Godfred Asiamah has returned from a trial session with Swedish side AIK Stockholm to boost his side.

*Hearts of Oak have won only one of their last four meetings against New Edubiase Utd.

*New Edubiase Utd are unbeaten in their last two trips to Accra Hearts of Oak.

They have won one and drew one.

*New Edubiase Utd FC managed only two wins at away in the premier league last season.

All against Asante Kotoko and Hearts of Oak.

*Hearts of Oak are winless in four league attempts against Adansi clubs.