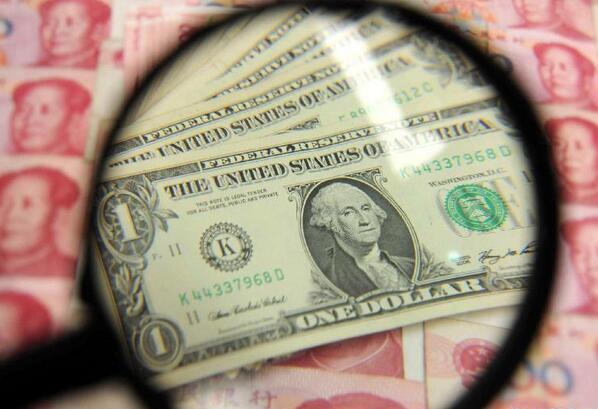 China will unveil measures to draw foreign investment into more sectors and improve market equality as well as ensure that companies will not be curbed from moving money legally, the Ministry of Commerce said yesterday.

Twenty measures to lure foreign capital have been approved by the State Council and will be released soon to allow for the wider entry of foreign capital into services, manufacturing, and mining industries, said Wang Shouwen, vice minister of commerce, at a briefing yesterday. He added the government is committed to creating a competitive market for both domestic and foreign companies.

The government will also encourage foreign investors to set up research and development centers, and support high-level overseas talents to set up business in China by simplifying exit-entrance administrative procedures.

“Opportunities to invest in the China market are numerous and huge,” Wang said.

Wang reiterated that China’s recent move to curb capital outflow, including greater scrutiny on outbound investment and cross-border money transactions, were aimed at curbing short-term speculation and would not affect the normal operations of companies.

“China’s economy will develop better along with better risk management, which will benefit foreign companies and the world as well,” Wang said.

A report by the United Nations Conference on Trade and Development last year placed China as the second favorite investment destination after the US.

The Japan External Trade Organization last month said an index measuring willingness of Japanese companies to invest in China increased 2 percent in 2016 from 2015.

Parliament must use laws to protect industry, sectors – AGI