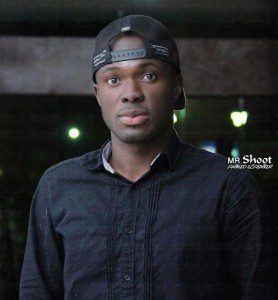 Petrojet Ghanaian defender Peter Oduro Kwarteng will sign for an unnamed German club at the end of the season, GHANAsoccernet.com can exclusively reveal.

The 20-year-old has confirmed he will leave the Egyptian side after spending three-years at the club.

The agent of the Black Meteors strong centre-back has started negotiations with an unnamed German club with a view of getting him a deal.

GHANAsoccernet.com can also reveal that clubs in Sweden, Belgium and Turkey have made enquires about his availability.

The ex-Hearts defender is seeking the blessing of Petrojet to seek a move away from the club.

He is a member of Ghana?s Olympic team.