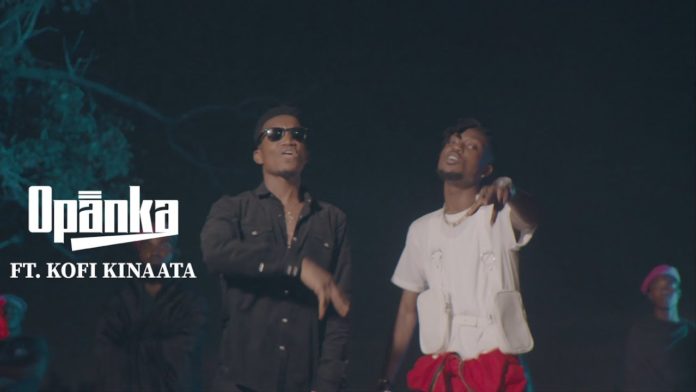 The video directed by Bra Shizzle captures footage recorded in a river with Opanka allaying his fears of numerous difficulties with the hope that help would come someday.

The lyrics of the song matches perfectly with synchronized masterpiece interspersed with clips of the hustle people go through in their respective endeavours.

Kofi Kinaata apart from his explosive choruses also showcased another side of the craft having dazzled in the video.

Opanka is expected to follow up the release of this video with an EP in December as he looks to thrill fans with exciting rap music.

Below is the link to the video: