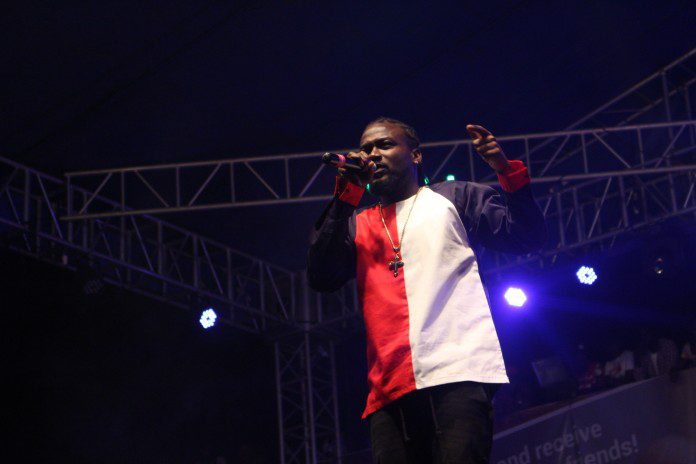 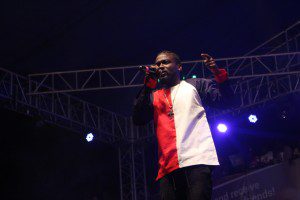 This year’s edition of Saminifest had a tall list of Ghanaian artists from up and coming to main stream artists.

Dance hall act Bastero sparked up the fire for the night followed by D- sheriff who seized the chance to apologize to Samini for disrespecting him on numerous occasions.

Mzbel was not missing in action on the night, Kwaw Kese’s act for the night was one of a kind. Fans were entertained by the “Adodam” hit maker’s stage craft and jokes.

Kofi Kinaata and Donzy were just lovely as they dazzled the fans with their hit single “Crusade”. VVIP were also present to perform back to back their hit songs.

Stonebwoy, Gasmilla, Joey B and Pappy came out to support the “African dancehall king” Samini as he climaxed this year’s festival with the concert.

Samini finally took the nod to entertain his “High Grade” fans with solid live band music. “Bro Emma” as he is known by others was also joined by kaakie, Juptar, Jah Lead and veterans like Tic Tac, Black Prophet amongst others to make the event a success.

Just like the maiden edition, Saminifest15 was no different from the previous edition with respect to time. The show did not start on time hence did not close on time causing some fans to leave.