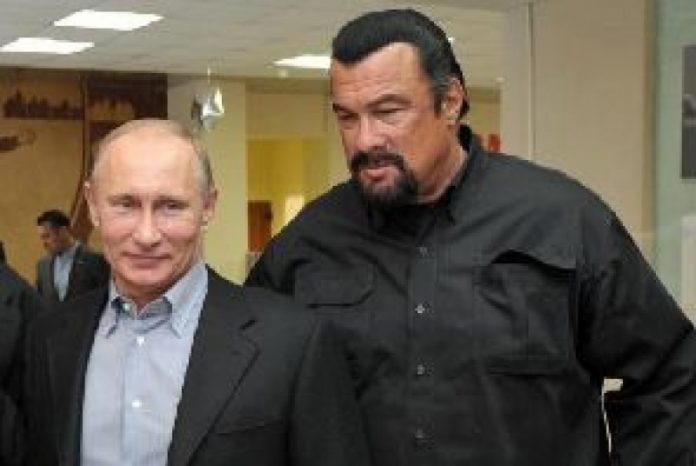 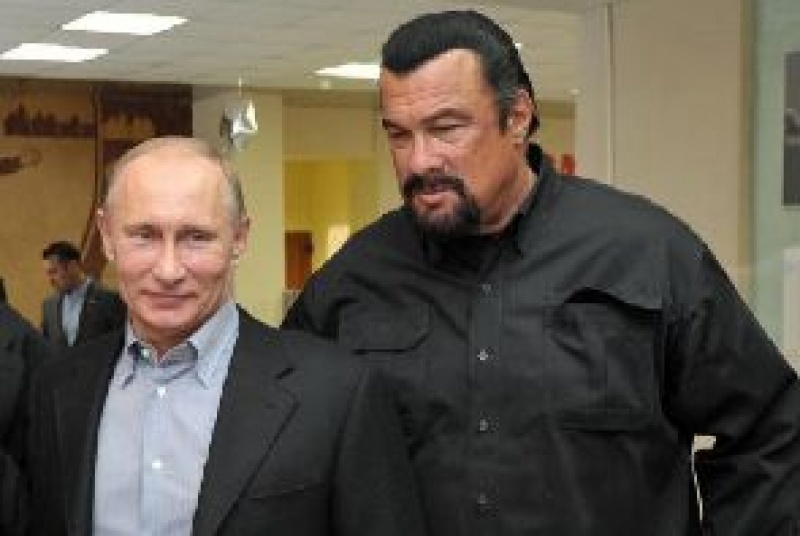 Hollywood star Seagal and judo-loving Kremlin tough guy Putin have struck up a bromance in recent years, with Seagal visiting Russia repeatedly and defending Moscow’s 2014 annexation of Crimea from Ukraine.

“He was asking quite insistently and over a lengthy period to be granted citizenship,” Kremlin spokesman Dmitry Peskov told journalists.

“He is well known for his warm feelings towards our country and has never hidden them.”

Seagal is the latest in a string of high-profile Westerners to be granted Russian citizenship after buddying up with Putin.

Veteran French actor Gerard Depardieu was given a Russian passport in 2013 after the star became a tax exile in ire over rate hikes in his native country.

Putin has also handed out citizenship to US boxer Roy Jones Jr after sipping tea with him in Crimea and to American mixed martial artist Jeff Monson.

Seagal’s fame peaked in the late 1980s and early 1990s with films such as “Under Siege” and “Above the Law”, but he remains hugely popular in eastern Europe and was granted Serbian citizenship in January.

Like Depardieu, he has previously hung out with Putin, a fellow martial arts fan, and other strongmen leaders from the former Soviet Union.

After Russia’s annexation of Crimea, Seagal called Putin “one of the great living world leaders” and even performed with his blues band in the annexed Black Sea peninsula.

In August, veteran Belarussian leader Alexander Lukashenko made Seagal eat one of his homegrown carrots in an awkward encounter that drew mockery online.