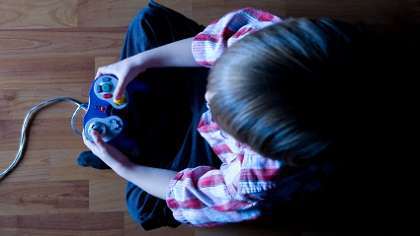 Germany’s annual video game trade fair Gamescom opened Thursday in a purely virtual format, as the global gaming industry strives to stay connected with its audience despite the coronavirus pandemic.

Instead of taking place at the exhibition center in the German city of Cologne, this year’s Gamescom presents its digital content via an online hub called Gamescom Now, as well as through various streaming platforms. Viewers can have access to game releases, game shows, developer interviews and other various online activities.

Meanwhile, more than 300 companies have taken part in this year’s Gamescom. According to the organizers, more than half of the partners are new in comparison with 2019.

As a creative home to a lot of gamers, video sharing platform TikTok, owned by Chinese tech giant Bytedance, is also on this year’s Gamescom partner list. The fan creations under the hashtag #HeartofGaming generated more than 80 million views on TikTok within one week after the challenge was launched in mid-August.

In addition, a developer conference and E-sports tournaments will be also held online on the sidelines of Gamescom 2020.

The video game industry is among the few industries that actually boomed during the pandemic, as many people turned to the pastime while staying at home. The major trade events of the industry, however, were affected. The Electronic Entertainment Expo, known as E3, announced its cancellation in March. Japan’s Tokyo Game Show is also moving online, scheduled for late September.