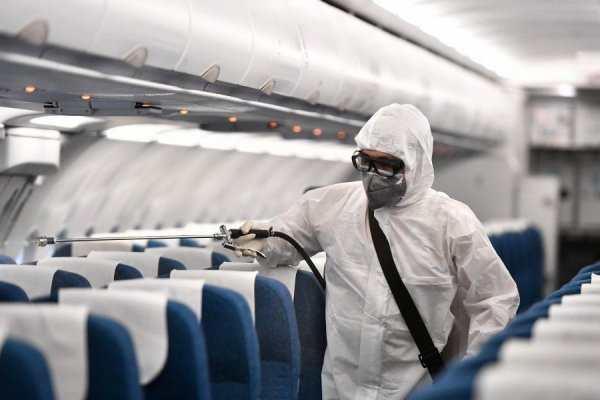 dpa/GNA – A flight attendant who broke Covid-19 quarantine restrictions in November and spread the virus to close contacts received a two-year suspended jail term from a Ho Chi Mind City court on Tuesday.

After receiving two negative test results, he met 46 people while supposed to be quarantined, visiting cafes, restaurants and attending an English class. Hau eventually tested positive at the end of November. He was responsible for infecting at least three others.

A police report on the case said the subsequent testing and quarantining of around 2,000 people cost just under 200,000 dollars.

The court said Hau’s behaviour seriously endangered society, yet his good record – and many extenuating circumstances – meant the court handed him a suspended sentence of two years, followed by four years’ probation.

Signs had appeared in Ho Chi Minh City in April warning those not using face masks – then compulsory in major cities – that they could face up to 12 years in prison if they infect another with a dangerous tropical disease.

Vietnam’s battle against the coronavirus is seen as a success story. To date, Vietnam has recorded 2,594 coronavirus cases and 35 deaths.