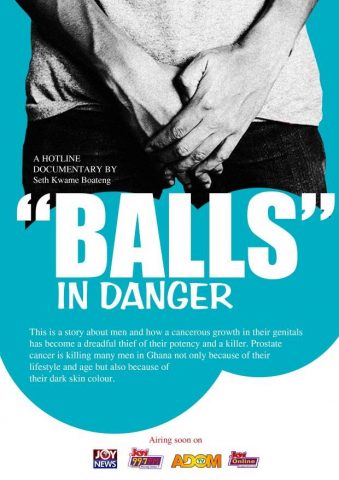 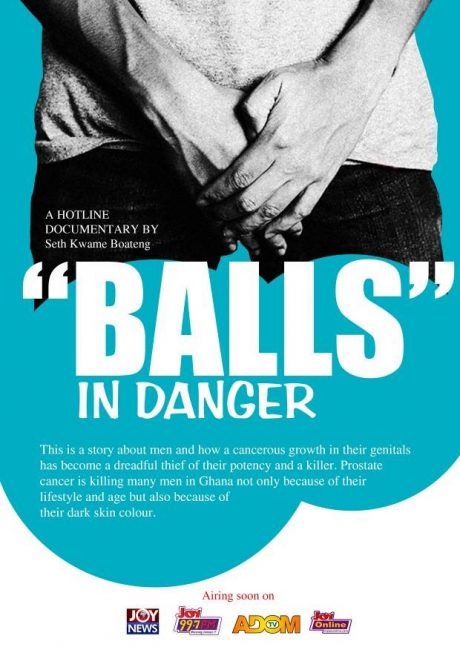 This all-too commonly bothersome gland is the source of a lot of grief as men age. Still, there are steps that can be taken to help it last a lifetime.

Size definitely isn’t everything where the prostate is concerned. This little gland, hidden from sight just below the bladder, is only about the size of a walnut. But when it goes rogue, a man’s life can be over.

Surely men wouldn’t ignore the prostate if they knew what it could do to them. So why do they? Is it because the gland is invisible and out of sight is out of mind? Or is it because men don’t want to think about any problem below the belt? Or they don’t believe prostate cancer is a real problem because it doesn’t hit the headlines? Or perhaps the myth has taken hold that prostate cancer is a disease that men die with and not from.

There is a concern amongst clinicians that treat prostate cancer and researchers that because it can be labeled as a disease of old men it is not as important. Firstly, younger men can develop prostate cancer, with devastating consequences (BMJ 2013) study found. That comment still occurs and it is an ageist comment.

In this context it is important to remember that, for the purpose of medical statistics, 75 is considered a ‘normal’ life span, that male life expectancy is now 78 years and that if a decision is even made to raise the retirement age to 67 has just been announced. Thus prostate cancer is, and will remain, a significant health issue for men of working age.

But ask the families of some 800 men who die of it every year in Ghana and they’ll be quick to tell you another story; that prostate cancer doesn’t go away if you stick your head in the sand; that it’s a silent assassin which all too often takes men out in their prime; that it leaves their plans for retirement in tatters and their families grieving.

Ghana appears to have the highest rate of prostate cancer in the whole world, with an estimated number of 921 new cases occurring every year, with 758 of them resulting in death according to GLOBOCAN (2010). This is saddened as Ghana has no well-defined national cancer register and most of these figures are hospital based.

Studies have also revealed that while incidence of the disease is 200 out of every 100,000 in Ghana, it is 127 to every 100,000 in Nigeria and 130 per 100,000 in Cameroun. The sub-region is generally recognized as having the highest rates of prostate cancer in the world with Ghana at the epicenter.

That’s why Seth Kwame Boateng of Joy FM is trying to grab people’s attention with a new awareness documentary “BALLS IN DANGER” , soon on TV . The treatments for prostate cancer have serious side effects on men sex life; it could prompt your testicles to be taken off; go through medical castration as a man leaving you impotent…this is why you need to protect your balls from that stage.

In the irony, which flip-flops the usual father-son ‘facts of life’ chat on its head, a son pins his golf-mad Dad down for a talk about the prostate, explaining what it does (it helps make semen) and what happens when it goes wrong..

Seth Kwame Boateng’s documentary campaign is to counter the ignorance and neglect of a disease that kills one man every hour, a death toll that will rise sharply in future if this disease isn’t curbed. It is said to be the leading cancer by the year 2030 and it tops all cancer related death in Ghana with only 17.70% men surviving when diagnosed annually.

In Ghana; the Men’s Health Foundation Ghana realized that a shocking 97% of men didn’t know what the prostate does. This lack of awareness provides a clue as to why an aggressive cancer, which begins quietly in the secrecy of the prostate, which is more prone to the black race, often with no significant symptoms before its way beyond control, is all too easily missed. And the added danger is that it is so tempting for the decision makers in the health system to bypass prostate cancer because it is hard to spot and even harder to test or screen for. Much easier to park it in the “too difficult” box and focus on the quick wins.

But with over 17,000 men currently living with it and prevalence increasing each year, ignoring prostate cancer isn’t the answer. Because it is a big problem and getting bigger, prostate cancer should have more, not less, effort put into tackling it. After all, it’s predicted to be the most common cancer of all by 2030, even though it affects only men. At that sort of scale, it should be rocketing towards the top of the priority list for the NHIS and Non-Communicable Disease Unit.

People expect that anything as serious as cancer will have obvious symptoms which will warn them to get a checkup. But early stage prostate cancer doesn’t usually have any: no visible lumps to look out for, no funny pains to get checked out. You’d think, then, that screening would be the obvious solution. After all, the stats show that men’s survival chances are dramatically better if their cancer is caught early. But, sadly, the current test is too unreliable for population-wide screening. We need something better which not only picks up signs of the disease early but can also differentiate between tumours – the “tigers” that can kill you and the “pussycats” which will never do you any harm.

So it’s a no-brainer that fighting prostate cancer depends on finding a better test. It’s the Holy Grail. We have made it top priority for our research investment. But In the meantime, debate about the pros and cons of screening can’t be allowed to distract from more intelligent use of the existing PSA test and other diagnostic tools to target men at high risk, like those over 40, black men, and those with family history of the disease.

During this year’s father’s Day at Asene-Manso in the eastern region – a campaign for awareness of the disease and to raise funds for the fight against it – I had encounter with lots of men who know prostate cancer up close and personal. I was struck by the profound impact the diagnosis had had on their view of life. Even if they didn’t need significant ongoing treatment and now had a good long term prognosis, they said the experience had jolted things into perspective.

Community after Community, I heard men talk about making the most of precious time, having more fun, building memories with their families, and doing the things they had always wanted to do. They spoke about the satisfaction they felt from doing things, big and small, which made them and their families proud. They recognized how priceless good health is, and simply couldn’t understand how men would let ignorance, apathy or fear of a simple test or of treatment, get in the way of looking after their health – even though several of them admitted they had done exactly that before they were diagnosed. The very clear message coming from them to other men was a national awareness and policies; men to rise up and fight for their prostate health ; no man should attempt to ignore prostate cancer, but to get informed about it for yourself and joining the crusade against prostate cancer in Ghana.