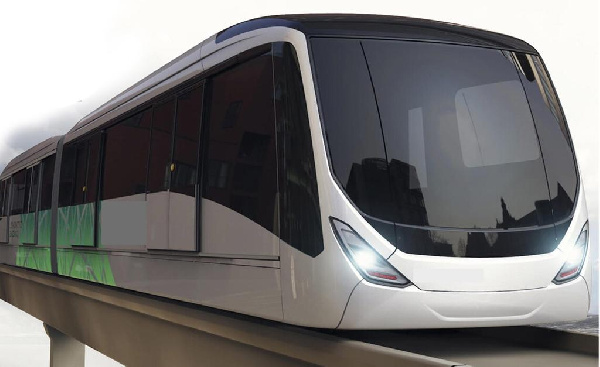 Three people were killed and four others sustained injuries after a train hit a minivan in Indonesia’s western province of East Java on Thursday, a police officer said.

When the vehicle was on the railway track, the train was passing from the east to the west, and the crash was unavoidable, he said.

The car was dragged up to 200 meters by the train, the officer was quoted by local media as saying.